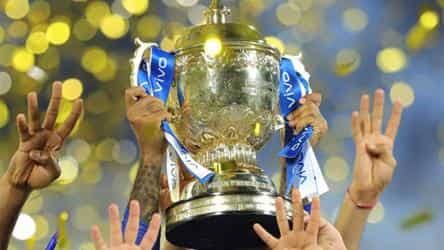 BCCI’s anti-corruption unit (ACU) chief Ajit Singh confirmed that a corrupt approach was made to a player in the Indian Premier League 2020 in UAE.

The identity of the player is not disclosed and the approach is not made in person as the players are staying in the bio-bubble currently.

“Yes (a player has reported approach),” Singh, the former DGP of Rajasthan Police confirmed the news to news agency PTI.

“We are tracking him. It will take some time,” he said when asked if the alleged corruptor or “Person of Interest” has been nabbed. he added.

Tom Mace, who heads Sportradar’s global operations earlier revealed,
“As per anti-corruption protocols, the name of the player (Indian or overseas) or franchise is not revealed for confidentiality purposes.
“The company’s Fraud Detecting System (FDS) monitors odds in the markets of over 600 bookmakers and these bookmakers are of different kinds, from different countries, different regions, including the so-called grey market or the illegal operators.”

Adding to this, a BCCI official told PTI-
“The best part is that the player who was approached immediately sensed that something is fishy. He had a suspicion and he immediately shared his concerns with the ACU. Every player, even those who have come from the U-19s are well aware of each and every anti-corruption protocols.

IPL is currently playing in three venues in the UAE and the teams are currently staying in different hotels. They are not allowed to leave them on any cause and it is a breach.

Hope now there is going to be a rule change: Heather Knight after semi final