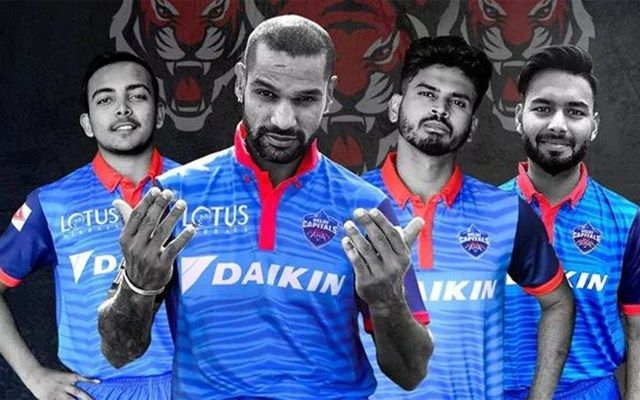 For the past eleven seasons, Delhi has been the team that despite being a talented side found it difficult to finish at the top consistently, finishing in top three just thrice.

Every single time, whenever the squad is out, the team looks better on papers but there’s something the team would lack on a particular day and loses the match.

Talking about this year, the team do look balanced and great on papers this year as well. They have game changers but can they perform consistently?

Shreyas Iyer will lead the team for the entire season for the first time and with the form he is been in, this will be an excitingly good role for him as he likes to lead from the front. The Mumbai batsman has improved a lot while it comes to power hitting and bagged a few runs in the Syed Mushtaq Ali Trophy. With the addition of Shikhar Dhawan to the team, who will be desperate to get a few runs especially keeping an eye on the World Cup which is just weeks away. It is important from the Indian team perspective that he shines.

Considering the World Cup, Shikhar Dhawan must open the innings along with Colin Munro or Prithvi Shaw.

The Middle Order looks solid as well with Shreyas Iyer, Hanuma Vihari and Rishabh Pant, followed by a good number of all-rounders and the bowlers.

Just like last year, The 18-year-old Sandeep Lamichchane will be darkhorse along with the veteran Amit Mishra.