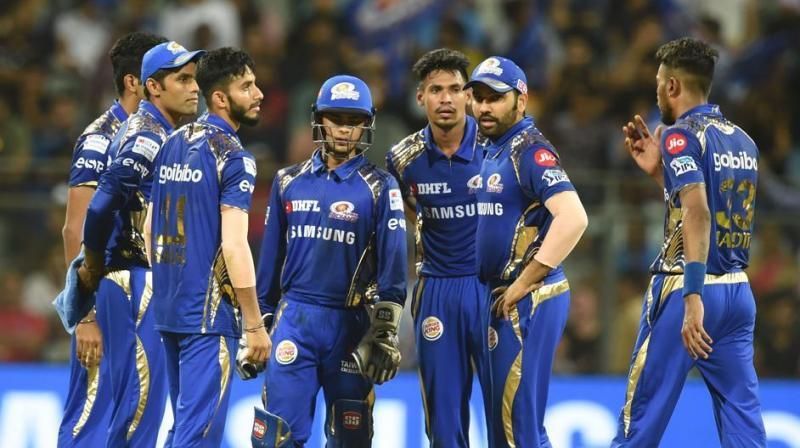 One of the most successful teams of the IPL, Mumbai Indians for sure will look to win their fourth title. The Mumbai Indians under the captaincy of Rohit Sharma has really done well and has produced some of the best players for the Indian team. Jasprit Bumrah and Hardik Pandya are two of them.

This is how Mumbai Indians operate. In fact, the whole IPL itself. They bring in talents from nowhere and within a season, they would become a huge star.

Can they become the first time to win the IPL for four times?

MS Dhoni might return to international cricket in March 2020