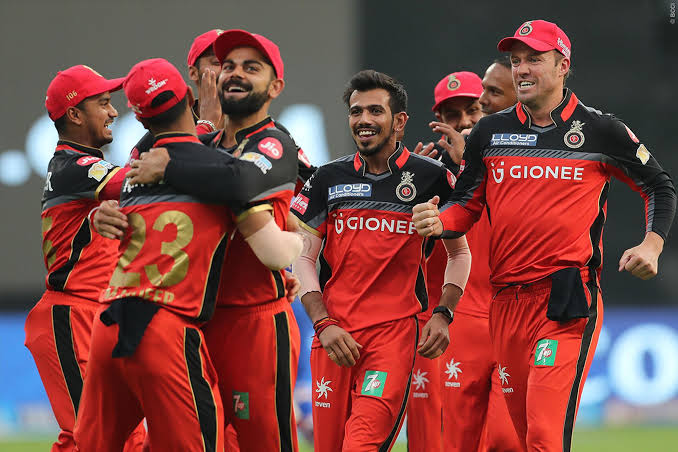 Where will I begin?
It is just a crime for a team like Royal Challengers Bangalore to fail with the players they have. They have performers, big-hitters, good bowlers but they either go destroy the opponent or destroy themselves. Yes, most of the times, it is just their blunders which would be the reason for their loss; starting from team selection, bowling changes to batting blunders. Will ‘Ee Sala cup Namde’ come true this year?

But we have to give it to the fans who keeps backing the team despite all their blunders.