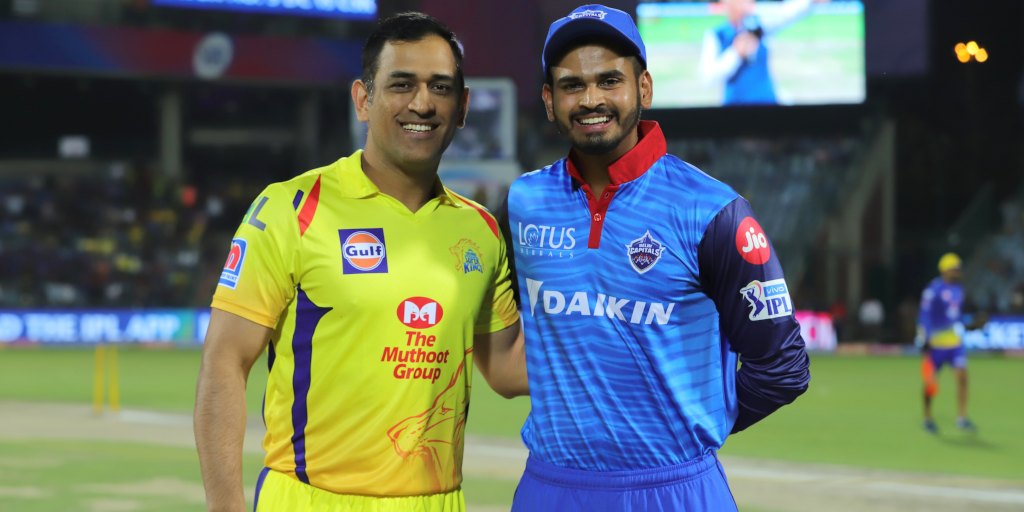 After opting to bowl first, Dhoni’s men once again rattled the Delhi batters, thanks to their spinners and Chahar along with Bravo’s extraordinary spell. A lot of credits should be given to Delhi as well because of their poor shot selection. Starting from Shaw to Iyer everyone failed to read the ball right. If that’s not enough, Keemo Paul was trying to hit the ball hard and was missing it out with Rishabh Pant at the other end, who is the better striker. Maybe it was the plan, but it should have been Pant who should have had the strike as early as possible. Though he scored 38 off 25, he wasn’t as effective as one would have thought today, blame the slow surface and some good bowling.

If not for the cameos from the tail-enders, Delhi wouldn’t have had a target to bowl for as Boult, Ishant Sharma, Amit Mishra had at least a boundary that took the team to 147 in the 20 overs.

Any day, anything around 150 is a tricky total. Though the batsmen have the upper hand, if the team bowls well, the chances are normally high. It was in the hands of Delhi bowlers to try and stop the runs and pick wickets. Yes, the bowlers did their job well but there were way too many sloppy fielding, run-out chances and drop catches that helped both Faf du Plessis and Shane Watson survive, get back to the scoring ways. Something CSK will be happy because the things have fallen in places at the right time, well, hopefully.

What CSK did better than DC is that they targetted a single bowler rather than hitting everyone out of the park. Yes, they did put away the loose deliveries but they didn’t try to go after each and every one. Of course, CSK knew the target already but still, it was a good chase.

Though Dhoni couldn’t finish the innings off in style, CSK marches on to the final and will take on their arch-rivals (?) Mumbai Indians on Sunday.