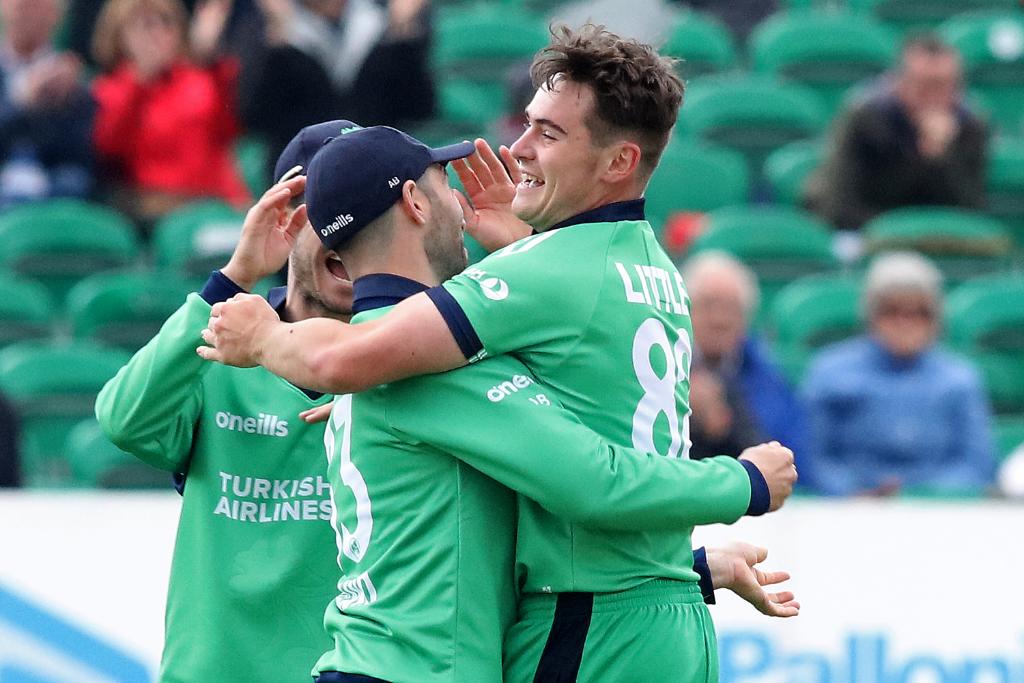 Ireland, on Wednesday, created history by defeating West Indies at their den by four wickets.

Batting first, Stirling and Brien smashed the Windies bowlers and took the team past 200. Stirling scored 95 whereas Brien had 48.

Chasing 209 to win, West Indies started off well, thanks to Simmons and Lewis. Other players–Hetmyer, Pollard, Pooran and Rutherford had starts as well but unfortunately, they couldn’t take the team home safe.

The match turner was the 19th over from Young who managed to keep it tight and gave 13 runs to defend to Little.

In the end, Little held his nerves to win the match by four runs.