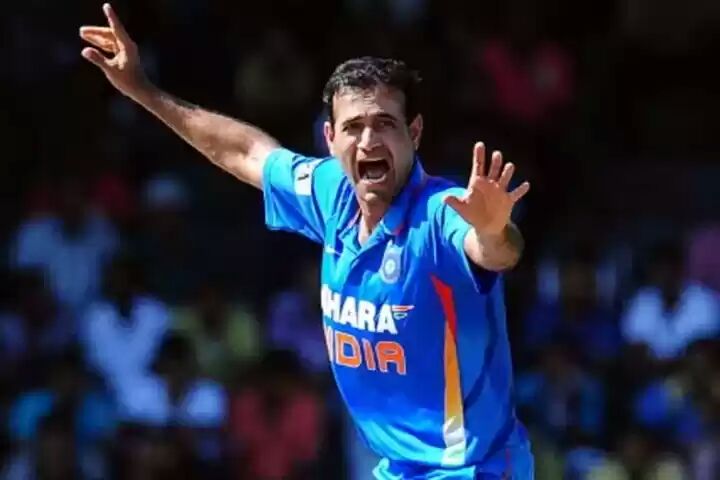 The 35-year-old’s retirement was on expected lines, considering he last played a competitive game in February 2019 during the Syed Mushtaq Ali trophy for Jammu and Kashmir.

He didn’t put his name for IPL auction as well.

The pacer played a major role in many of India’s matches.
One of his best performances came on the tour of Pakistan in 2006 when he became the second Indian after Harbhajan Singh to take a Test hat-trick.