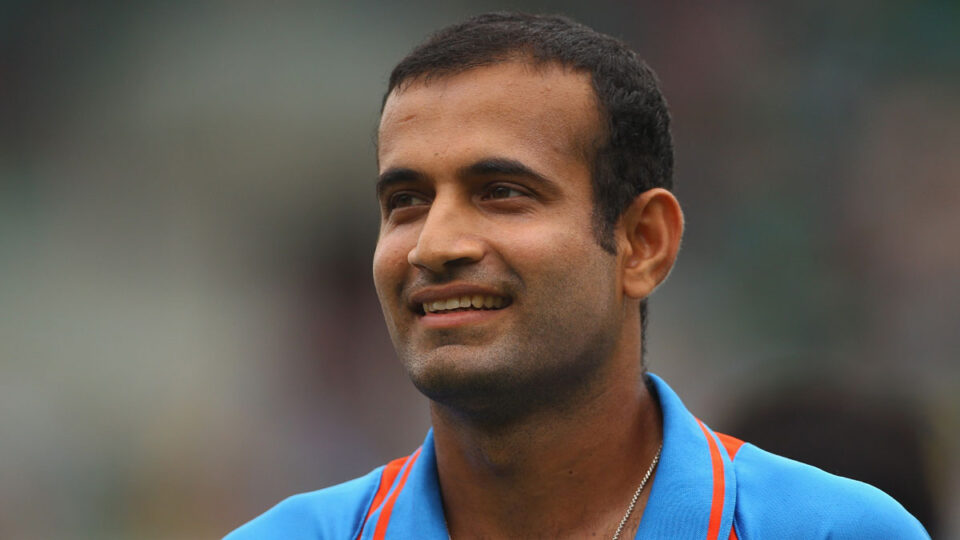 Irfan Pathan, the former India cricketer, has talked about players from how South India facing racial slurs when they play domestic cricket in North India.

In an interview with ANI, Pathan said that often players from South India would face racial slur in domestic matches that happen in northern and western parts of the country. “They do sometimes get taunts, generally in first-class matches, you see a smaller crowd, and when there is a smaller crowd, there is always one guy who is trying to be a joker, who is trying to be famous, he will just want to direct jibes at players, and as a result, he crosses the line,” Pathan told ANI.

“I believe in the society we need to educate everyone, elders and family should teach what is right to say and what’s not, we need to value faith and beliefs of others, we can do better by education kids of our generation,” he added.

On Tuesday, he took it to twitter and wrote that people in India face various forms of discrimination including those of religion and racial discrimination does not restrict to colour.

Pathan had earlier said that he was not aware of any racial discrimination towards Darren Sammy in Sun Risers Hyderabad, in response to the West Indian cricketer’s allegations.