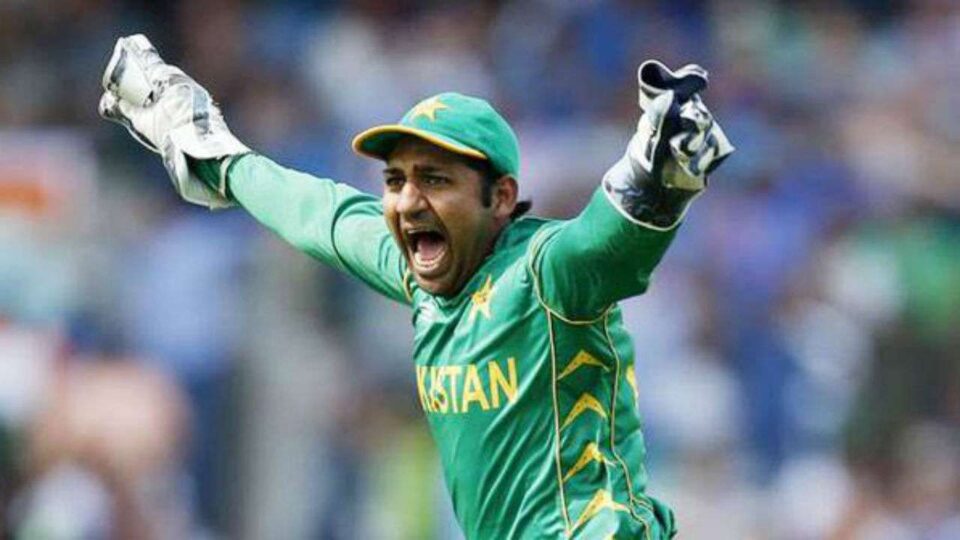 In 12th match of the PSL 2021 tournament, Islamabad United taking on Quetta Gladiators,

Quetta Gladiators have to start the winning count whereas Islamabad United have won two matches of three matches they’ve played.

Shadab khan can able to bring the match to his favourites,

Alex Hales, you can not miss this guy taking as a senior batter,

Iftikhar is the best batter choice for captaincy,

Tom Banton will be the best batter choice,

Faf du plessis have scored 30 Plus runs in last match,