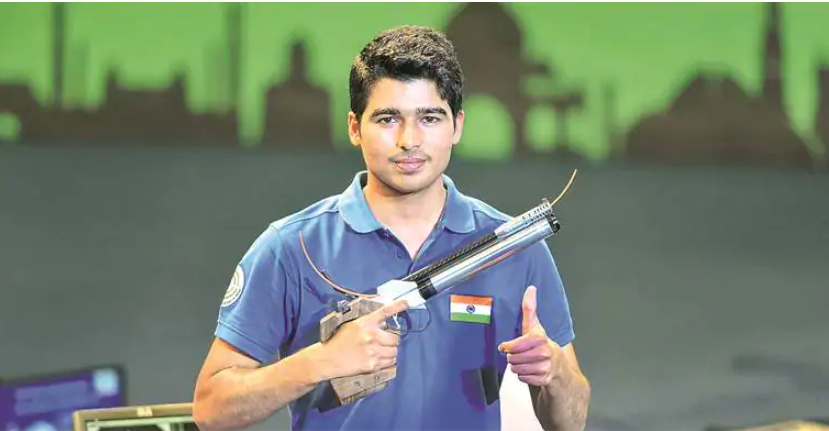 Winning Gold has become a habit for the youngster Saurabh Choudary has he won yet another Gold at the ISSF World Cup and this time in Munich on Monday.

The 17-year-old shattered his own senior record of 245 points, set in Delhi earlier this year, to win the 10m air pistol gold with a score of 246.3. His junior world record was 245.5 points.

Saurabh Choudary maintained a well-extended lead right from the second series and went on to win his third Gold in his senior career.