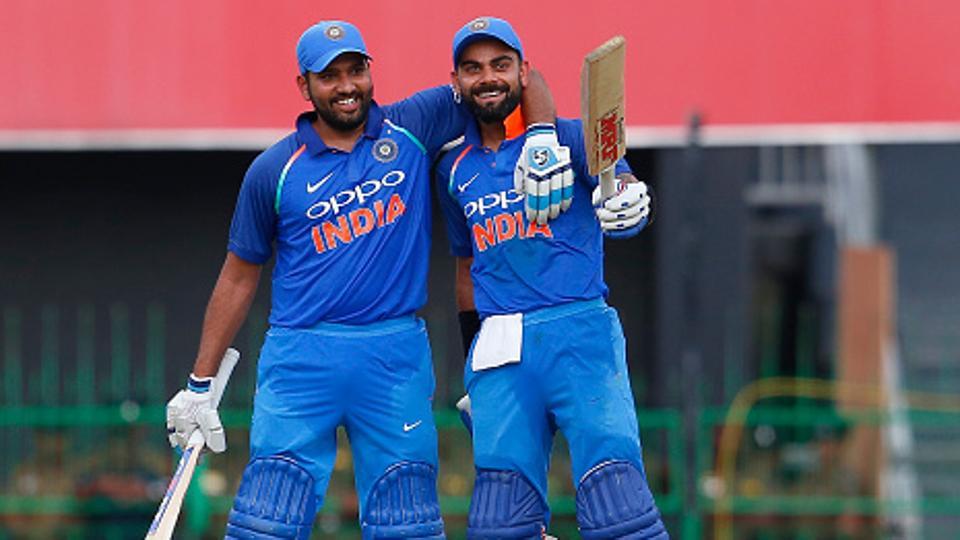 Rohit Sharma who is all set to make is debut as the Vice-Captain of the World Cup squad, says that it’s his responsibility to help Virat Kohli during tricky situations.

“Being a vice-captain, it is my responsibility to stand by him (Virat Kohli) and help him when he is in doubt. That’s what we have done in the last few years,” Rohit Sharma told Boria Majumdar.

Rohit Sharma who has been around for more than ten years now is undoubtedly a key part of this World Cup team.

“When MS (Dhoni) was the captain, he had Sehwag, Sachin paaji and other senior players in the team to help him and give advice when needed.

Now, since we have been in the team for so long, it is our responsibility to help the captain,” Rohit said.

He also added that the team welcomes every suggestion that comes from its members.

“The team is not built from a single player; it belongs to all the 15 members who are playing. So if any of the team members want to come and give any suggestion, it is for the good of the team.”

India will start its campaign with a match against South Africa on June 5.

Captain Virat Kohli himself has said that he takes guidance from the two India greats – MS Dhoni and Rohit Sharma – while planning out game strategies in one-day cricket.

“At the end of the day, I want to be involved in strategy with the team management with Mahi bhai and Rohit (Sharma),” Kohli had told India Today in an interview.