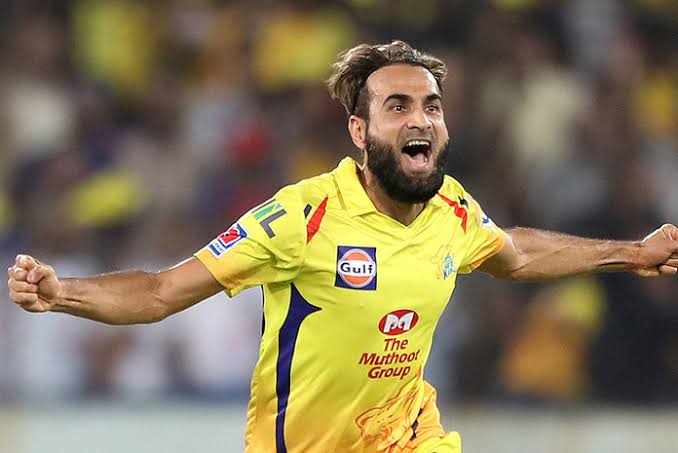 Chennai Super Kings are yet to provide an opportunity for the veteran Imran Tahir. His services weren’t exactly required by the team who have won two matches in a row from their three and are at the second spot.

On Monday, Chennai went on to defeat Rajasthan convincingly and Tahir as usual took social media to share a tweet in Tamil.

A fan replied there, asking when he would get an opportunity, said Tamil Nadu is waiting.

Quoting the tweet, Tahir said that it’s about the team and not about him.

“Thank you sir. Best players are in the field and they are delivering and they should continue for the teams benefit.Its not about me. Its about the team. Iam extremely proud to be a part of this wonderful team.If Iam needed sometime I will give my best for the team”(sic)

Tahir has been CSK’s one of the best spinners. He has taken 80 wickets in his IPL career while giving away just 7.83 runs per over. 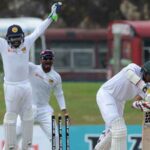 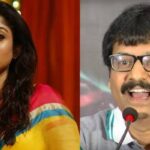 There is something about Tahir!