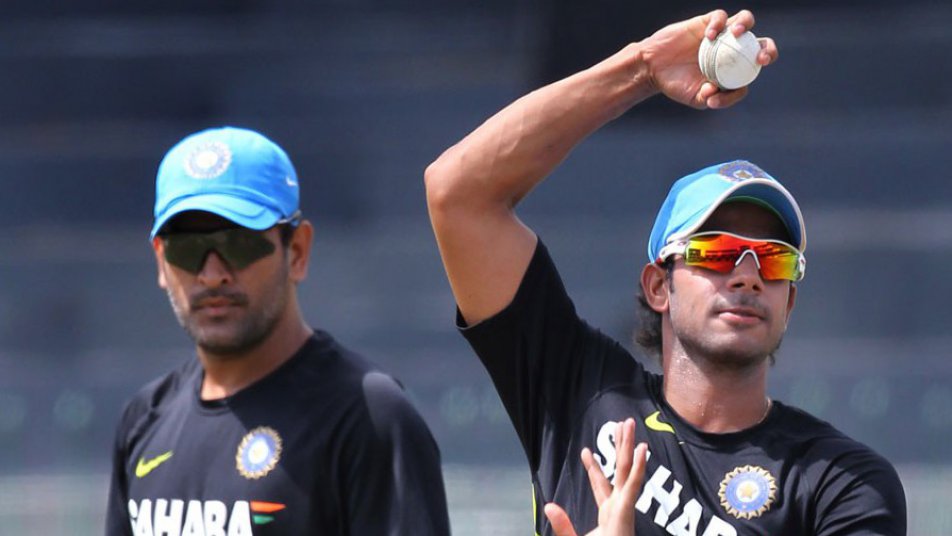 Manoj Tiwary who was recently left out of the Duleep Trophy despite his excellent record was interviewed by the Indian Express recently.

“Dhoni has done a lot for our country. He has made a lot of contributions to this team. Recently, Sachin Tendulkar said that it’s time for Dhoni to side-line himself, he has played a lot. Though Virat Kohli has said that the team needs Dhoni, I feel that the selectors need to take a tough call. It’s time to show courage and it’s necessary to take the step.

Of late, Dhoni’s performance has significantly gone down. I wouldn’t have said this had it been only for an innings or two. But one has to field the best team. Those who perform, stay, and those who don’t have to move away.

I’m not sure if the selectors are giving Dhoni chances based on the past. There are a number of talented cricketers in our country and they should get chances. The Indian team isn’t anyone’s personal property. It’s a team of the nation and that needs to be kept in mind,” he added.

Meanwhile, Dhoni who took a break from cricket to serve the Indian Army is currently spending time with his family as his stint ended a few days ago.

India, on the other hand, has won both T20I and ODI series against West Indies and is currently training for the Test Series.

Never felt so calm going into season before: Virat Kohli