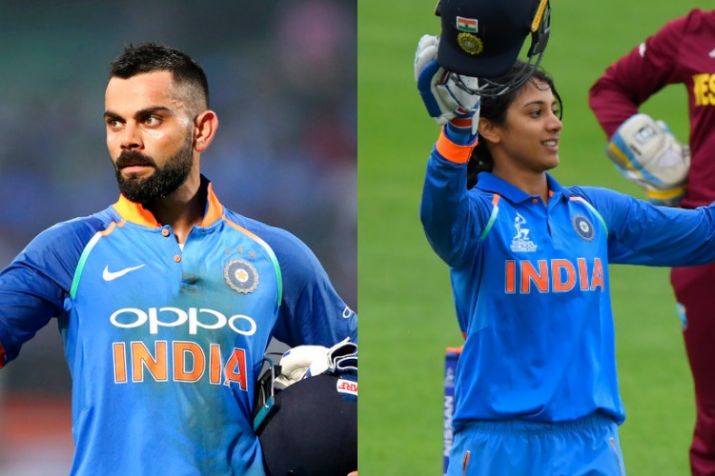 The Indian opener Smriti Mandhana in a recent interview said that it is unfair for women to ask for equal pay right now because of the revenue the women’s cricket generates right now.

“We need to understand that the revenue which we get is through men’s cricket. The day women’s cricket starts getting revenue, I will be the first person to say that we need the same thing. But right now, we can’t say that”, she said.

“I don’t think any of the teammates are thinking about this gap because the only focus right now is to win matches for India, get the crowd coming in, get the revenue. That is the thing which we are aiming for and if that happens all other things are going to fall in place,” she added.
“And for that, we need to perform. It is unfair on our part to say that we need the same pay, it is not right. So I don’t think I want to comment on that gap.” she concluded.

Kohli is a demerit point away from suspension!