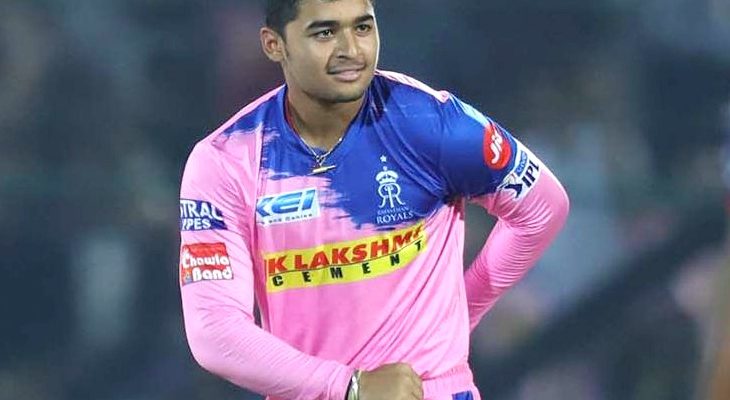 17-year-old Riyan Parag, in his first stint in IPL, impressed us all with his calm and composed innings as well as power hitting. He has been one of the finds of the tournament and in a few years, we might see him playing for India.

While talking about his IPL experience, Riyan Parag said: “I have learnt a lot from my first IPL stint. In IPL, you play with your idols and legends of the game. Just to share the dressing room was surreal.”

He also added that he hates playing in the nets and even before the matches he would try to practice hitting sixes.

The all-rounder then revealed his role models, telling that he admires Smriti Mandana and tries to copy her style.

“My dad is one of them (idols). He has to be the first one. Then there’s Sachin (Tendulkar) sir and Virat Kohli. And in women’s cricket, I’ve followed Smriti Mandhana since she used to wear glasses and play with a BAS bat. I was really young then. I love the way she times the ball and caresses it through point. I’ve tried copying that as well but it didn’t work out,” Parag said.