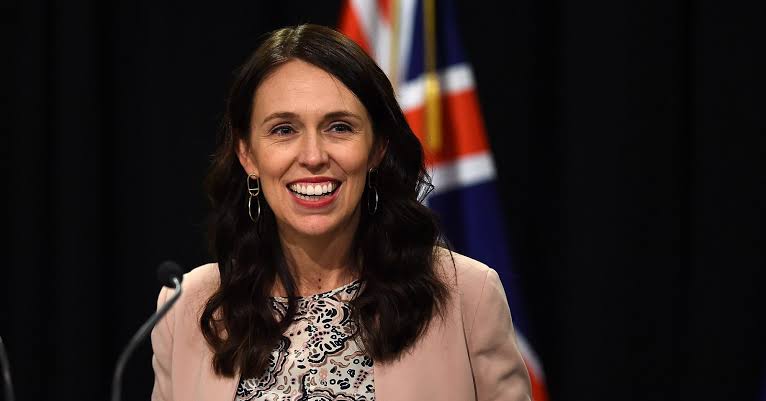 As per New Zealand’s Electoral Commission’s preliminary count, Labour is leading with a significant margin by acquiring 48.9 per cent votes and its opposition the National party has conceded since it is trailing with 27 per cent votes.

No leader has achieved an absolute majority since New Zealand adopted a proportional voting system in 1996, leading to a succession of multi-party governments.

Ardern’s contender Judith Collins congratulated the winners in a televised speech. Collins also informed that she had already telephoned the New Zealand PM to extend the wishes ‘because it is, I believe, an outstanding result for the Labour Party.’

Mariyappan Thangavelu– Against all the odds

I may be the 1st woman in this office, I will not be the last: Kamala Harris