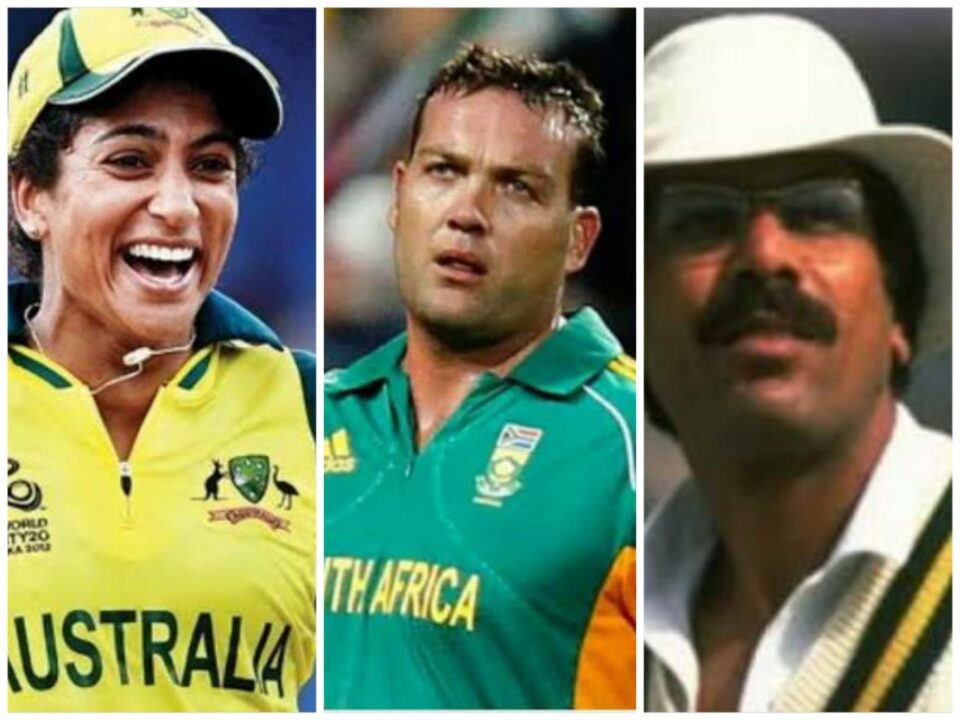 ICC hall of fame- The class of 2020 was announced today. Three of the biggest ambassadors of the game were inducted in the hall of fame.

Kallis:
The South African all-rounder had represented South Africa in more than 450 matches and had scored more than 14,000 international runs. He also had more than 500 wickets to his name.

Sthalekar:
One of the best ever to play the women’s cricket, Sthalekar was a part of world cup winning team in multiple occasions. Her all-rounder ability helped Australia to win a lot of matches. Playing in more than 170 matches for Australia, Sthalekar had picked up more than 200 wickets and scored more than 3000 runs.
She was the first player to score 1000 runs and to pick up 100 wickets in Women’s ODI.

Zaheer Abbas:
He was called the Asian Bradman and was one of the finest cricketers of all time. Representing Pakistan in more than 130 matches, he had more than 7000 runs.

Pant has to be in the middle order: Ricky Ponting | IND vs AUS