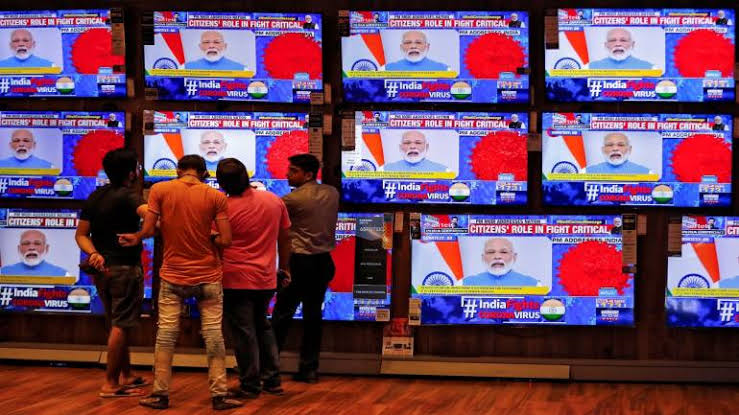 Now, Madras High Court has ordered the State Government to provide shelter and food for the people who are staying on roads during this Curfew.

The court ordered the Government to make use of the schools, marriage halls and other public places which will be locked down.

While the Government says that they are providing shelters to the people during the night time. The news isn’t widely spread. So, the Court also ordered the Government to make a statement using the media to reach a vast number of people.