Rafa Nadal opts out of US Open… 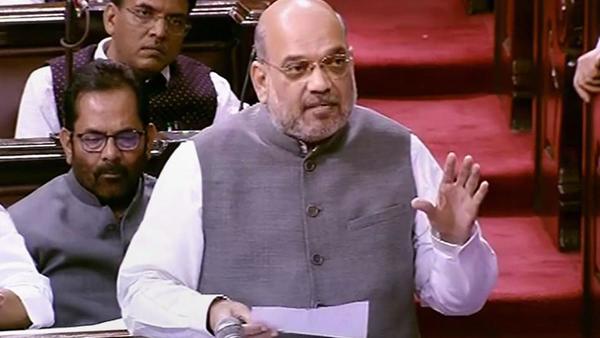 The centre on Friday announced that the Citizenship Amendment Act has come to force from January 10, 2020.

“In exercise of the powers conferred by sub-section [2] of the section 1 of the Citizenship [Amendment] Act, 2019 [47 of 201], the central government hereby appoints the 10th day of January, 2020, as the date on which the provisions of the said Act shall come into force,” the notification said. 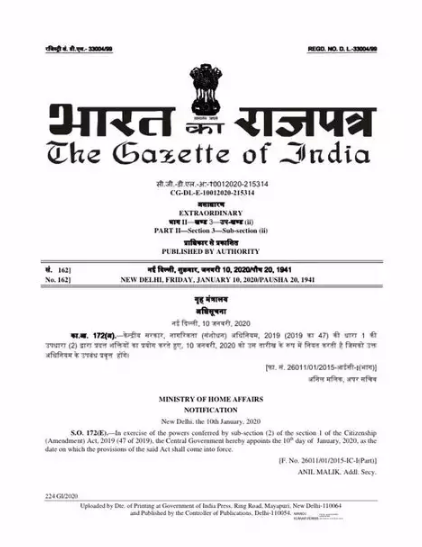 Talking about the same, Amit Shah said: I am totally convinced that people have no confusion over CAA. There is no provision of taking away citizenship in CAA. I urge BJP workers to go to people’s home, make them understand what CAA is. The opposition will be exposed after that. We have the power to make people understand the truth.