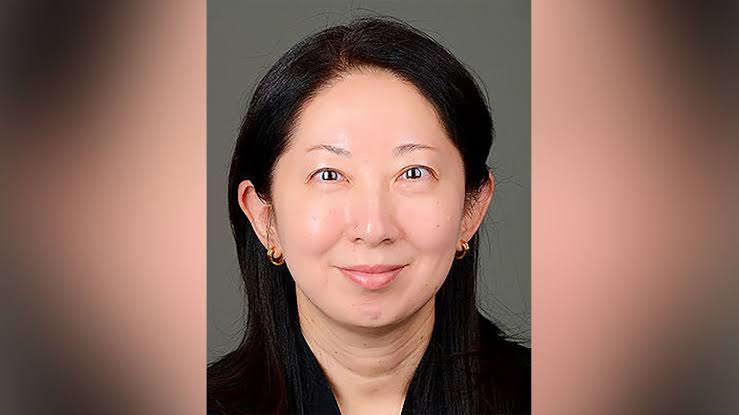 In its 138 year of existence, the central bank of Japan will see the first female executive manager.

Tokiko Shimizu, 55, was appointed as one of the six executives that look after the bank’s daily basic operations. The Bank of Japan recently witnessed a sweeping reshuffle.

Shimizu started working for the Bank of Japan in 1987. She took up roles in the financial markets division and in foreign exchange operations, and was general manager for Europe and chief representative in London between 2016 and 2018.

While the central bank has 47% women employees, not many occupied top position.

Only 13 per cent of senior managerial posts are held by women, while only 20 per cent of expert positions in terms of law, payment, and bank notes. This numbers are taken from the bank’s own database.

Until now, women have found representation on its policy board. However only one out of the nine members is a woman. Additionally, the bank has never had a female governor, unlike the Federal Reserve of the European Central Bank.

Despite have 51% of population as women, Japan stands at the bottom in terms of gender equality among the G7 nations.

In terms of global gender gap, the country is at 121 out of 153 on the world’s economic forum index.

Growth achieved by Larsen & Toubro in a challenging year