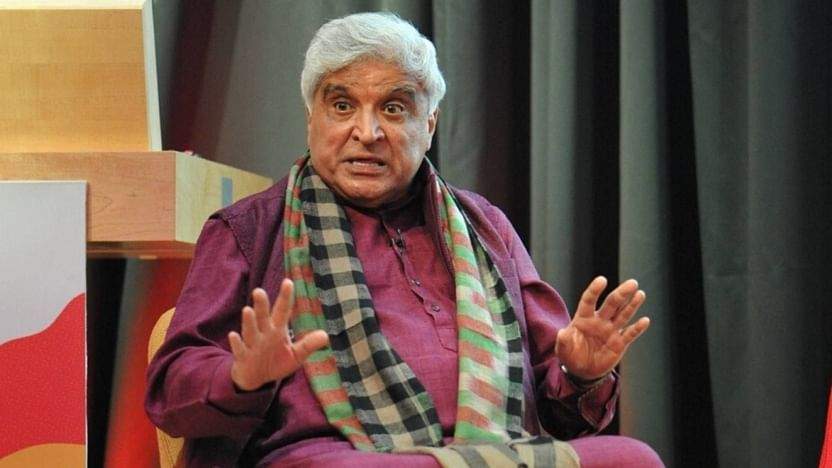 Presented by the Center for Inquiry (CFI), the award felicitates “a distinguished individual from the worlds of science, scholarship, education, or entertainment, who publicly proclaims the values of secularism and rationalism, upholding scientific truth wherever it may lead.”

The award is named after British evolutionary biologist and author Richard Dawkins, known for his landmark book, The Selfish Gene (1976) and his advocacy of atheism and scientific thinking. Previous recipients of the award include American TV host Bill Maher and writer-journalist Christopher Hitchens.

The veteran is very vocal about politics, religion and always spoke about the restrictions in the religions and freedom of speech.