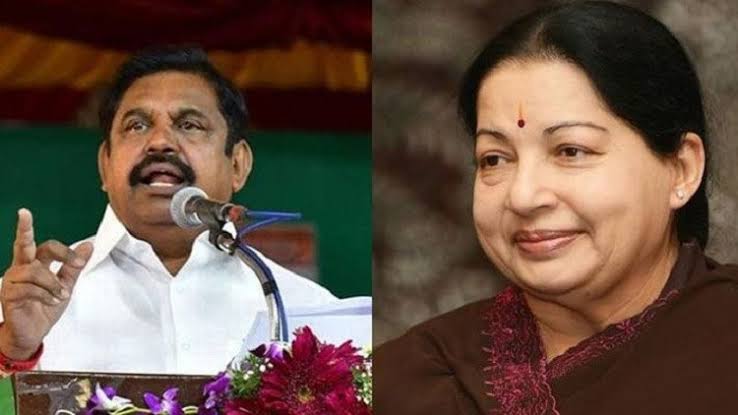 Her stand showed that she wanted harmony among Hindus and Muslims for the nation’s integrity and its larger good, he added.

She spoke about the same during the National Intregration Council(NIC) on November 23, 1992, he added.

Extending his best wishes on behalf of Tamil Nadu people to Prime Minister Narendra Modi, who will take part in the foundation stone laying ceremony and the ‘bhoomi pujan’ on Wednesday, Palaniswami lauded the Centre for taking steps to build the temple after the Supreme Court’s last year verdict on the issue that led to a conducive atmosphere.

Millions of kids might not return to school at all: UN on COVID19 impact

Teacher arrested for raping 9YO girl