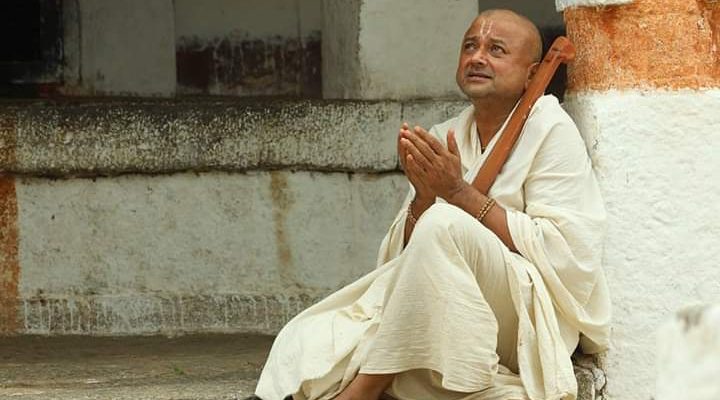 This Movie based on Lord Krishna and His childhood friend Kuchela. Our Jayaram role to be as Kuchela. 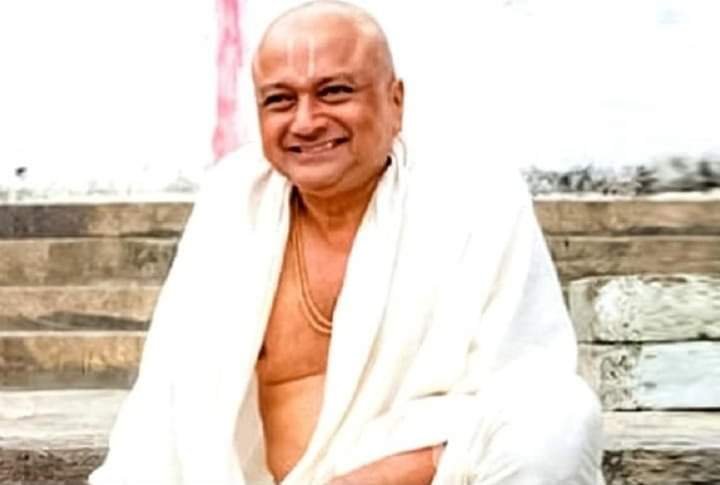 For this movie and Kuchela role Jayaram goes on Bald Head. It shows his dedication for the role. Directed by Vijeesh Mani..!

Adding one more crispy news is that He will stay with the same getup for Ponniyin Selvan also, Because he plays a vital role of Ponniyin Selvan Novel Called “Aazhvarkadiyan”.

Here are the first look and few more pictures of Jayaram’s NAMO..! 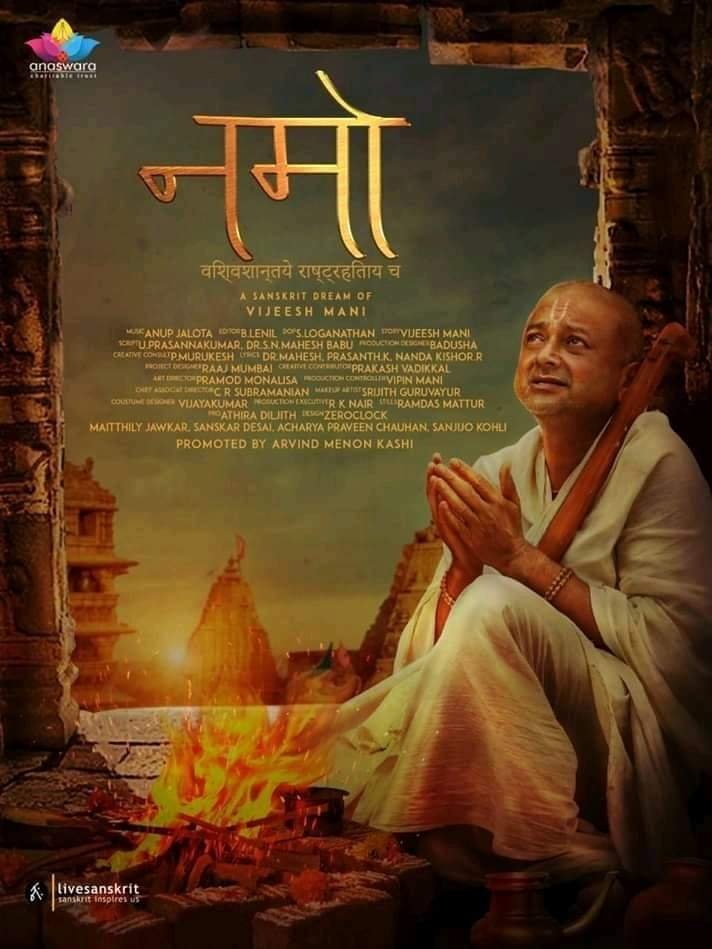 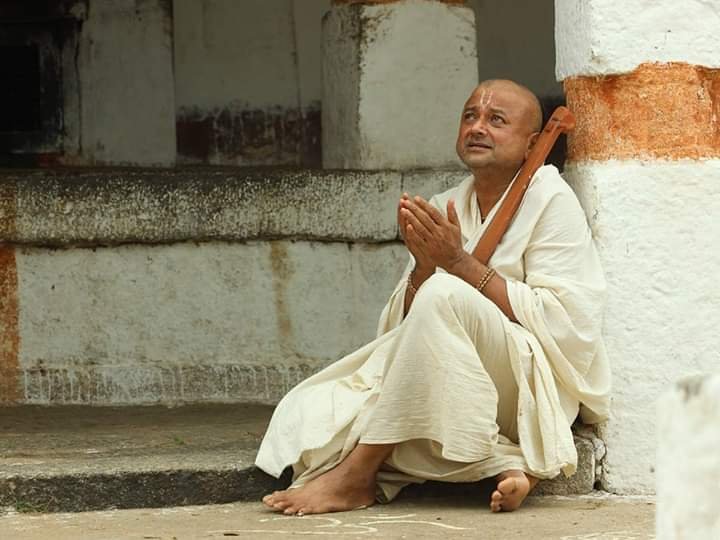 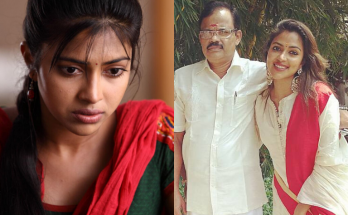