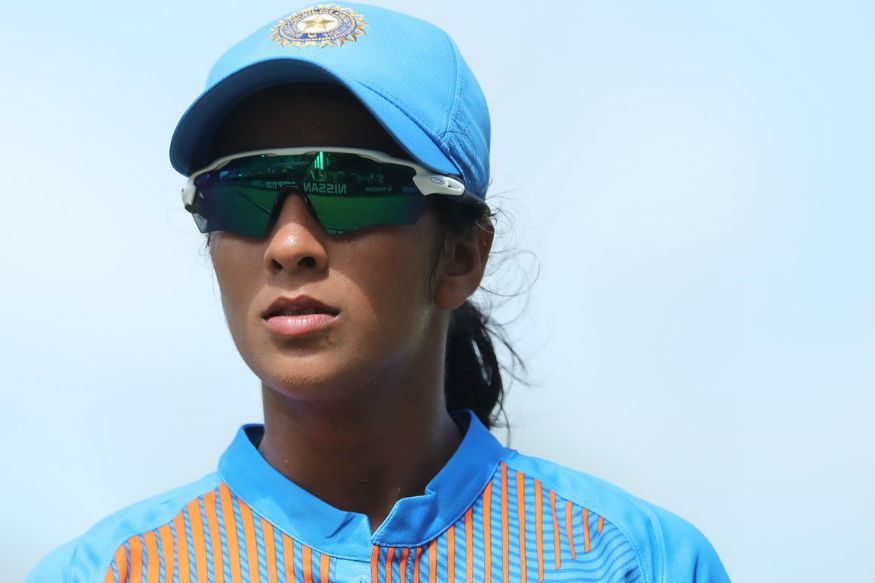 The young Indian cricketer Jemimah Rodrigues will feature in the fourth and final edition of the Kia Super League.

The youngster will become the third Indian cricketer after Smriti Mandhana and Harmanpreet Kaur to feature in the KSL, and she has been roped in by Yorkshire Diamonds.

Smriti Mandhana who topped the list of most runs in the previous edition will once again turn out for Western Storm and the Indian T20I captain Harmanpreet Kaur is expected to play this year with Lancashire Thunder this year as well.

For sure, the complete focus will be on the youngster Jemimah who right after her debut has become one of the mainstays in both ODI and T20I format.

With 608 runs in 25 matches, Jemimah averages around 30 with an exciting strike rate of 123.6 in her T20I career. Let’s not forget her excellent performance in the Women’s T20 challenge where she won the player of the tournament.

The upcoming edition of the KSL will be the final edition and will be replaced by The Hundred from 2020.

The tournament features six teams and begins on August 6. Surrey Stars will begin its defence of their crown when they face off against the Yorkshire Diamonds.