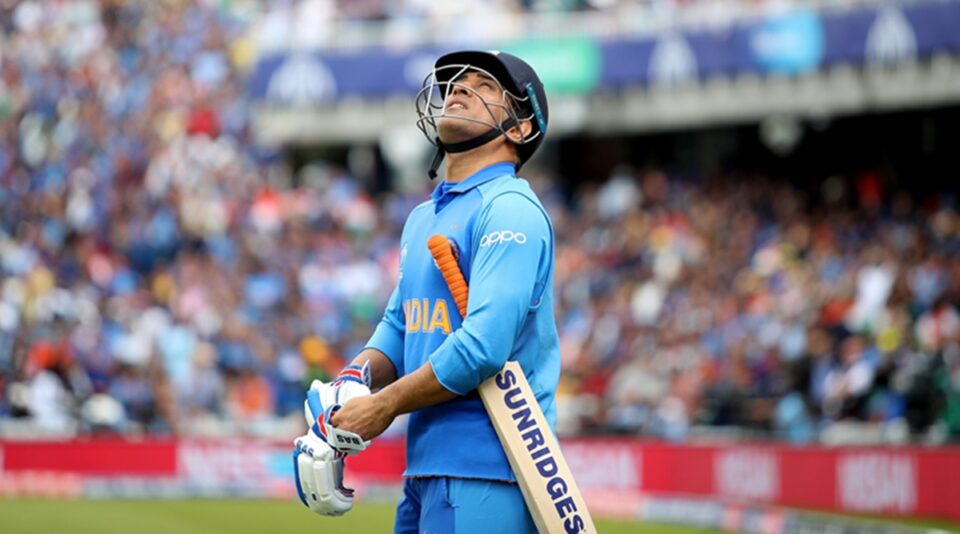 Indian world cup winning captain MS Dhoni had officially retired from international cricket on Saturday and wishes are pouring for the CSK captain.

There is a talk on social media that for all the contributions Dhoni deserves a better farewell. Joining them was Jharkhand Chief Minister who requested BCCI for a farewell match.

Jharkhand Chief Minister Hemant Soren urged BCCI to organise the former India captain’s farewell match in Ranchi. “We won’t be able to see Jharkhand’s son Dhoni in blue jersey again but the heart of our countrymen is not full yet. Dhoni’s farewell match should be in Ranchi which entire world will witness,” he tweeted.

Meanwhile, Dhoni’s final international match at the home came against Australia at Ranchi.

Along with Dhoni, Suresh Raina also called it a day. The 33-year-old also took to social media to write that he will be joining MS Dhoni.

I’m sure you’ve held those tears when you said goodbye: Sakshi on Dhoni’s retirement