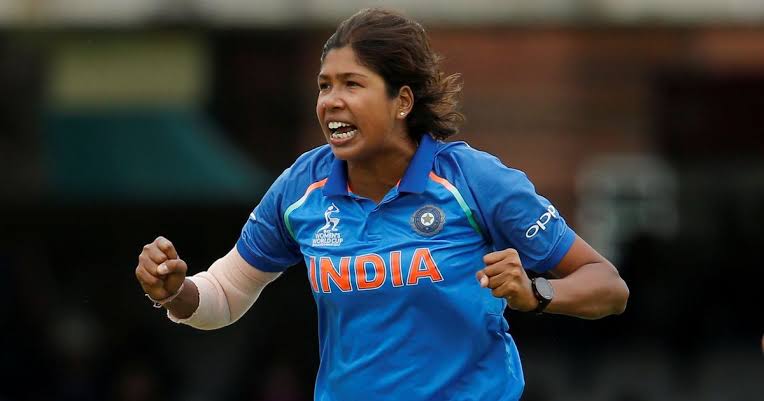 The International Cricket Council in its recent meeting have decided to postpone the Women’s ODI World Cup from 2021 to 2022.

Now, this means, the future of a lot of players who wanted to hang their boots after 2021 World Cup is uncertain.

In India, both the legends Mithali Raj and Jhulan Goswami might not play the tournament if they are not performing consistently.

However, in their recent interviews, both the players told that they are preparing for 2022 already.

In her interview with PTI, Jhulan Goswami told that she is looking forward to 2022 and added that she should be doing well consistently to be a part in the team.

“We have got a lot of time for preparation, almost 18 months, but on the other hand, it would have been good if it happened next year as I was focussed on that for long,” Jhulan told PTI. “Now you will need to think beyond that. We have not played any cricket in the past five-six months and players like me (who play only ODIs) played back in November (2019) as all teams played T20s ahead of the World Cup (2020) in Australia in Feb-March.

“To play for India is the biggest honour. Yes 2022 is the goal now but you have to be part of the process and play matches consistently and perform and then you can think about the World Cup because there is a lot of time left and it is not round the corner anymore.

She said that she is taking one tournament at a time and her next goal is to play in Women’s T20 challenge.

“At this time, I can only think about the next series and performing in it and start from zero and that is what I am going to do. I can’t tell you what may happen between now and 2022 as it is still far way,” she said. “At this moment, it is about getting access to the ground, hopefully we will have a camp in September before the Women’s T20 Challenge (during IPL in November).

Women’s T20 Challenge will be taking place in the month of November at the UAE.

How Sehwag helped Warner to become a better Test player