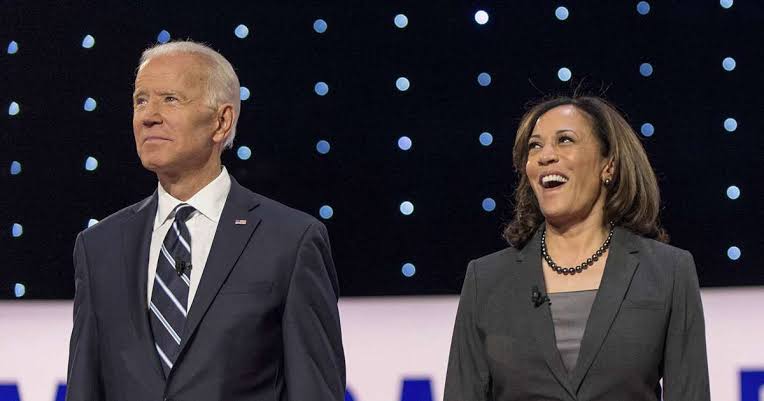 Harris will be the first Black woman and first Asian American to run for vice president, representing a historic choice at a moment when the country is grappling with its racial past and future. Biden has kept up his promise on maintaining diversity.

The Biden campaign made the announcement in a text message to supporters on Tuesday.

Harris and Biden’s son worked together years ago and they know each other very well.

“Back when Kamala was Attorney General, she worked closely with Beau,” tweeted Biden, referring to his late son, Beau Biden. “I watched as they took on the big banks, lifted up working people, and protected women and kids from abuse. I was proud then, and I’m proud now to have her as my partner in this campaign.”

Harris, 55, is the daughter of Indian and Jamaican immigrants. The first-term senator previously served as San Francisco district attorney and California attorney general.