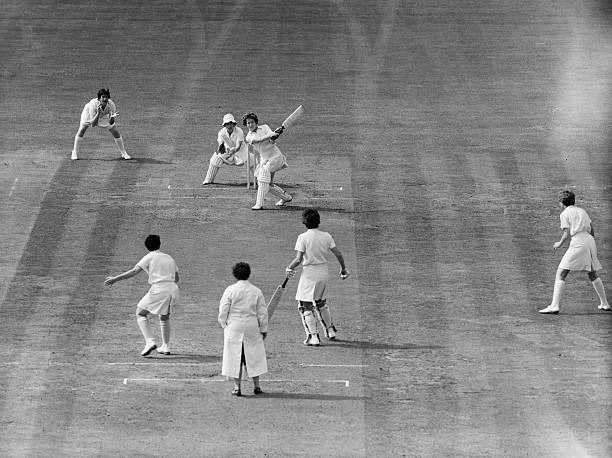 After a couple of draws, this was England’s final attempt to regain the Ashes for the first time since 1937. Batting first, ENG made 254/8 and declared. Mary Duggan made 101*. Lorraine Kutcher had 5 wickets.

Then Anne Sanders and Mary Duggan picked 4 wickets each as AUS made only 205. In the 2nd inns, ENG declared for 160/7.

This was the final match for Mary Duggan.
-She became the 2nd player to score a ton in the final Test.
-She ended her career without ducks (31).
-She still has the most wickets in Tests.

If MS Dhoni is fit, he should play: Wasim Jaffer