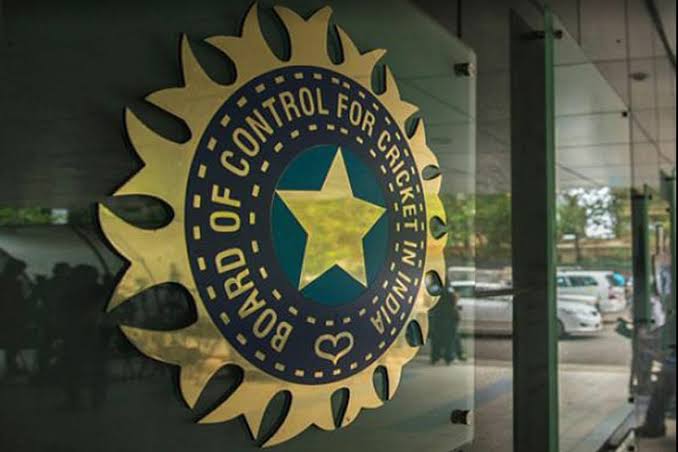 It has been reported that the appointment comes after the approval of the former CEO Rahul Johri’s resignation last week.

This news comes at a time where the tenure of the other three officials including the Secretary Jay Shah, who had released this information, are completed and they are to serve a three year cooling period according to Lodha reforms.

The BCCI has filed a case in the supreme court against this reform and it is yet to be heard.