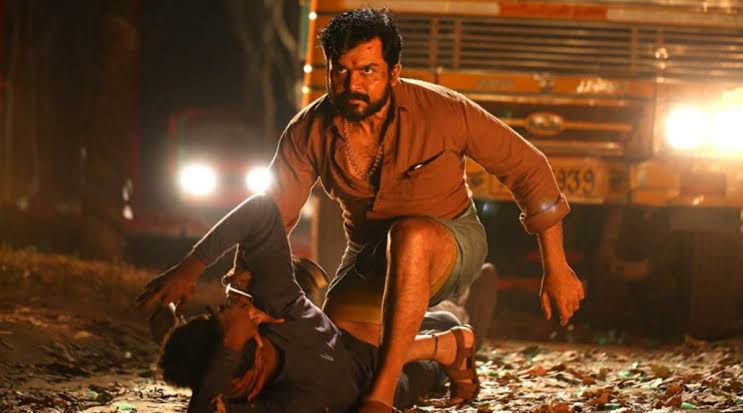 The Tamil blockbuster Kaithi is one among the films that is selected to be screened at the International Indian Toronto Film Festival.

The Telugu sports drama Jersey, Hindi film Super 30 and Malayalam film Trance are among the other Indian feature films that will be screened at IIFFT 2020, from August 9 to 15.

Produced under the banner Dream Warrior Pictures, the film has music by Sam CS.

Lokesh Kanagaraj took to social media to share the news.

Actor Karthi also shared the same and thanked all the fans and well-wishers.

On the work front, Lokesh Kanagaraj is working with Vijay for ‘Master’. The film also stars Malavika Mohanan in the lead and Vijay Sethupathi plays the antagonist.

The film will be released once the coronavirus lockdown is over.

Karthi, on the other hand, has Sultan and Ponniyin Selvan.