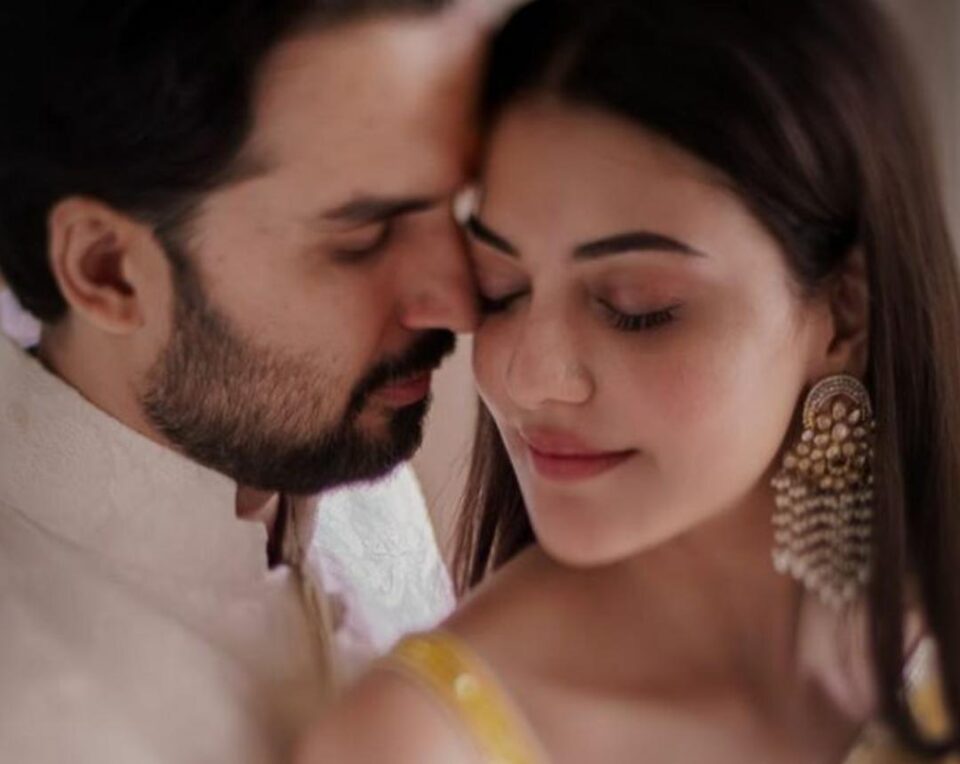 Actor Kajal Aggarwal recently spoke to Vogue about her marriage, Gautam’s proposal and much more.

“Gautam and I dated for about three years, and then we were friends for seven. We have progressed in every stage of being friends and been very important in each other’s lives.

“We were used to meeting all the time. Whether it was a social party or an important professional endeavour, the other one would always show up. So, amidst the lockdown, when we didn’t see each other for a few weeks—at best, we would catch a glimpse behind a mask at a grocery store—we realised that we wanted to be together,” she said.

Adding more about his proposal, she said that it was more of a heartfelt conversation rather than a filmy kind of proposal. She added that she felt the moment was right when Gautham spoke about how he wanted to have a future with her.

The couple got married on October 30 in an intimate ceremony.

Impossible for Dhoni to perform if he plays only IPL: Kapil Dev

Varane Avashyamund[2020]: A breezy tale of neighbourhood that becomes part of your life when you let it to be

I’m not a star son, I’m in bollywood because of friendship: Vidyut Jamwal

Cannes and Sundace to stream films for free on YouTube