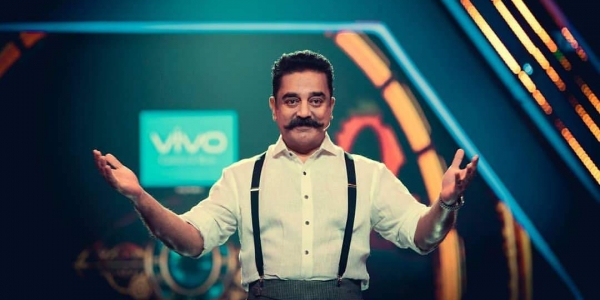 There were a lot of rumours claiming that the Ulaganayagan Kamal Haasan said no to Bigg Boss 3 due to his busy commitments.

Breaking all the rumours, it is now confirmed that Kamal Haasan will host the third season of Bigg Boss. In fact, it looks like the shoot for the promo and the photo shoot has already started.

In the first season, Arav went on to win the title and is busy working in Rajabheema. The season also saw stars like Harish Kalyan, Raiza Wilson go on to star in different movies. Most importantly, the first season helped Oviya to gain millions of fans.

Now, after tasting success with the show, Vijay TV is busily hunting for stars from various fields.

This time there is going to be some “new elements” in the house which will be revealed during the show.

AB de Villiers and I are Ram-Lakhan: Virat Kohli

Varane Avashyamund[2020]: A breezy tale of neighbourhood that becomes part of your life when you let it to be