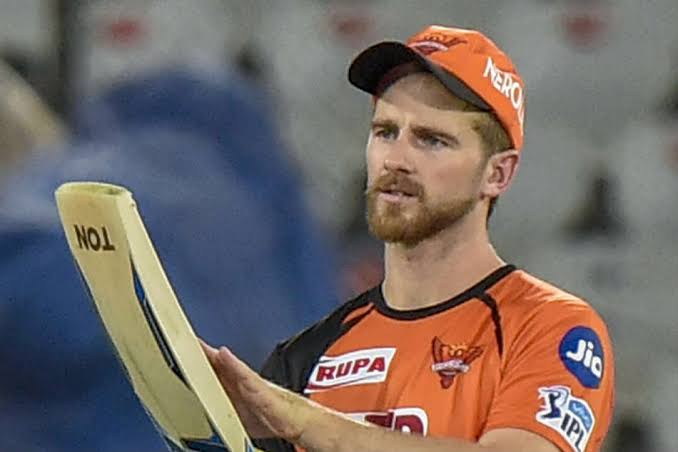 New Zealand skipper Kane Williamson told to ESPN CricInfo that he is glad to return to IPL but is waiting for more clarity.

“Considering what it actually looks like where it is and all the details that come with it, to play in the IPL is always an amazing thing so, absolutely, it will be great to play in it and be a part of it. But there’s a lot of details to come through before any final decisions will be made. It will be nice to know more,” ESPNcricInfo quoted Williamson as saying.

He also added that it is a shame to see World Cup being postponed.

“And throughout this time there’s been a natural lack of content so there is a real drive to see that happen and see it happen safely, which is first and foremost. It’s a shame to see the World Cup be postponed but I suppose it’s the nature of what we’re faced with in the current climate but exciting at the potential opportunity individually to see some cricket come on to the horizon. But I think a lot of people will be looking forward to that opportunity if at all it goes ahead safely.”

Many cricketers have begun training under bio-secure conditions.

Williamson has started training again at the Bay Oval in Mount Maunganui as New Zealand has managed to curb the spread of the coronavirus considerably.

Most of the Kiwi players (men and women) have returned to training in two different camps, one in Lincoln from July 13-16, and another in Mount Maunganui, from July 19 to 24.

According to reports, the IPL 2020 will begin in the month of September and will run until November at UAE.