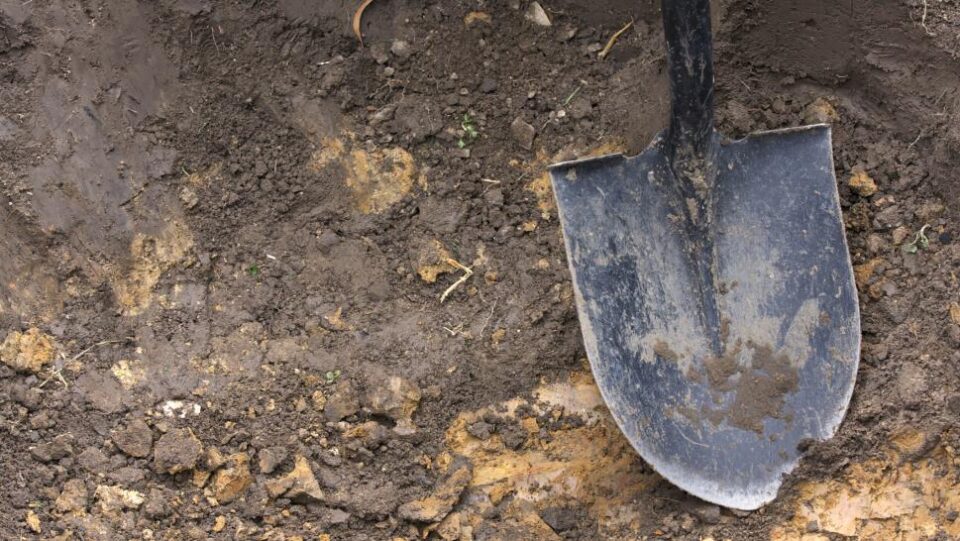 In a bizarre incident, a man returned home two days after he was assumed dead by his family and later buried in the Colonelganj area of Kanpur, the police said on Sunday.

The incident took place in an area that comes under the Chakeri police station limits. A man identified as Ahmad Hassan had a fight with his wife and left the house on August 2nd.

The police found a body on August 5 and the family, after identifying the body as Hassan’s, the family performed the last rites on August 5. In the latest twist, Hassan returned home on August 7.

“Due to a verbal spat with my wife, I left home. On the way, a man helped me and I worked in a factory. I came back home on Friday after getting paid for my work. My house was locked when I reached home but my neighbours recognised me. They called the police and they brought me to the police station,” Hassan said while speaking to media.

Senior Superintendent of Police (SSP) of Kanpur Preetinder Singh said that the challenge now is to identify who was the man whom Hassan’s family buried.

“A woman had lodged a missing complaint of her husband at the Chakeri police station. The woman’s family members were asked to identify a body that was found by the police. They identified the body and performed the last rites. But he came back alive. We don’t think that there is a need to take against family as they did it in confusion,” Singh said.

“We are now putting posters at various places to identify the buried man. I have asked SP West to confirm whether doctors have done DNA testing of the body or not while conducting the post-mortem examination,” he added.

Nasa confirms that Vikram Lander had hard landing on moon