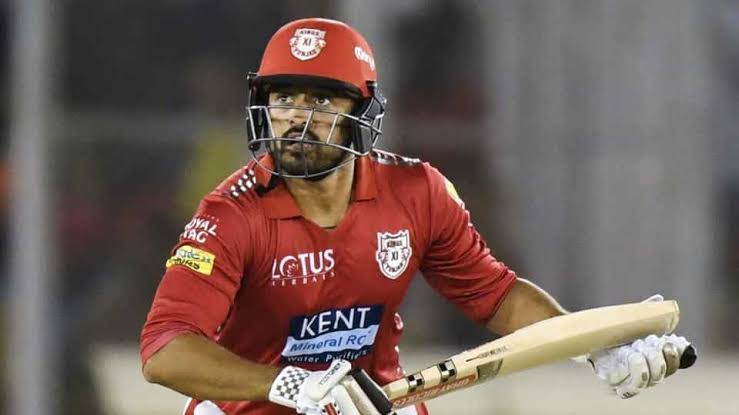 According to ESPN Cricinfo, Nair tested positive two weeks ago during franchise’s mandatory testing and had recovered as his last test was negative.

He will be joining his Kings XI Punjab team that will he travelling to UAE soon.

He is the first major cricketer to be affected by the novel coronavirus.

The IPL will begin from September 19 and the final of the tournament will be played on November 10th.