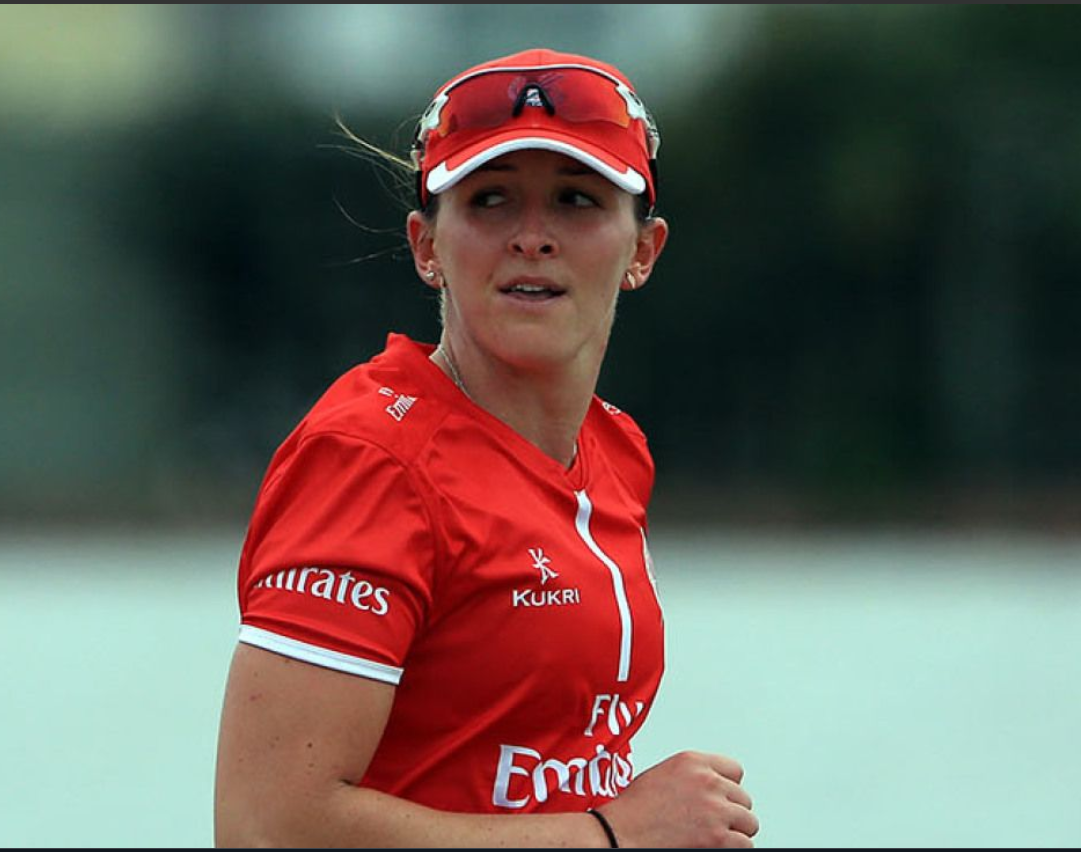 Three runs from six balls and with wickets in hands nobody would normally expect the batting side to lose. Yet something inside the hearts of Cross made her believe that she could pull it off. She knew the ‘inexperience’ is the trump card. She was throwing the ball at Bharati Fulmali who got tempted for the big shot, eventually wasted deliveries and got out. The same technique to dismiss Anuja Patil. It was that kind of day as everything went against the Indians. Mithali Raj probably had the bad seat to watch all the collapse, and If I were her I would have taken it seriously because she literally was begging her partners to take a single and give her the strike but none did.

Coming back to the England team, they especially practice for these kinds of situation, to pull the match from anywhere. This victory belongs to Kate Cross. Coming back to the T20 team after four years nothing can be sweeter than this.

Right from WBBL04, it’s like we are watching a new version of Cross. She all of a sudden became this bowling allrounder and was able to get quick runs and hit the oddball out of the ground. For someone who battled depression and anxiety for a long time, this version of her is pretty cool.

Had she not left the game early, she would have set a standard for herself now because right from her young age she loves to break records.

At the age of 15, she was the first girl to be accepted into the Lancashire Academy.

After becoming one of the first 18 women to be awarded professional contracts by the England and Wales Cricket Board in 2014, She became the first woman to play in the Central Lancashire League for Heywood a year later.

Things were all going good until mid-2016 during the Pakistan series. During one of the matches, the family members of the England team were invited to the stadium. Things became worse. Being the daughter of the footballer David Cross, the pressure was always there for her. That pressure led to depression.

When she bowled a bad over, and when she saw her family right there watching her, she couldn’t take it up. She was crying. Thankfully, the coolers helped. She was out of her depth and was tired of being introduced as David Cross’ daughter where ever she went. The pressure was just too much.

Adding to the pressure, she wasn’t able to face her own teammates. Mark Robinson was nice and asked her to come to the training. She knew that was her job and she knew nothing else. She tried but couldn’t.

Cross then spent three straight days in her room, crying and thinking of how she wasn’t enjoying her sport and how she didn’t have a purpose in her life. It was her coach Robinson who asked her to go on a vacay and forget cricket for a while. She did, felt better.

After two years of staying away from the game, she came back in 2018 and slowly started enjoying her game. This last over would have given her the sense of relief that she badly needed all these years. Had she not prioritized her mental health first, she wouldn’t be here.