Hotel room where Maradona stayed during his… 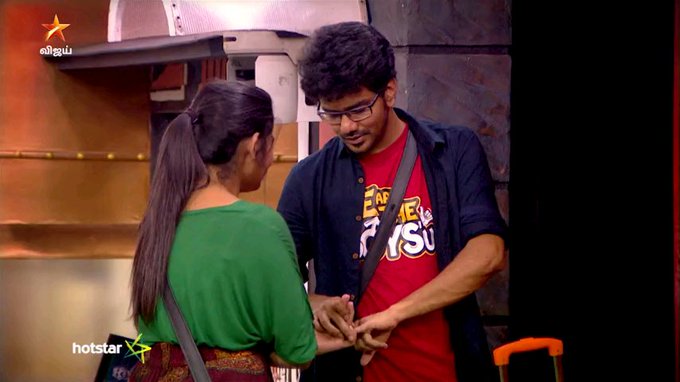 As we witnessed in the promo, actor Kavin leaves the house for real leaving everyone shocked.

Kavin says he wants to be true to himself and decides to leave the house and that makes everyone with teary eyes.

Losliya uncontrollably cries, tries to convince Kavin but the latter asks Losliya to play the game right and says that he will be waiting outside. While the contestants are left shocked, they are counting the days as only a week left in the show.

As for as Kavin is concerned, his fans going to miss him for sure. For others though, they will be happy in a way because their favourite contestant is less of a competitor now.