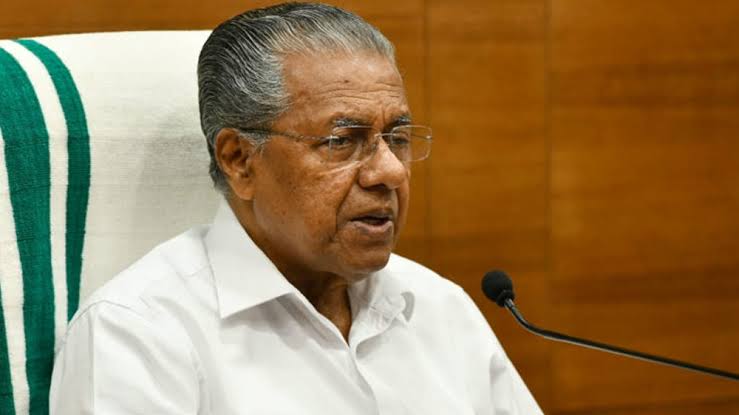 A 105 years old woman in South Kerala defeated all the odds, recovered from COVID19.

Kollam medical college superintendent Dr Habeeb Naseem said that the woman was admitted in the hospital with breathing difficulties and cough on July 20.

A medical team was appointed to look after her and within nine days she defeated the virus and was sent home with warm send-off.

“A pillar of strength, she followed all our directives in letter and spirit. Within one week she tested negative. We did another test on Wednesday before discharging her. People who resort to extreme steps after testing positive will have to learn a lot from her,” said the superintendent.

He said she was administered a symptomatic treatment.

State health minister K K Shailaja congratulated the medical team which treated her back to life.

“It is another example of our hard work and dedication. The medical team deserves much praise,” she said. “It is another feather in Kerala’s cap. It is really a medical wonder.”

Kerala is seeing huge surge due to locally-transmitted cases. Right now, the state is performing more tests too.

Kerala reported 903 fresh cases of Covid-19 on Wednesday taking its tally to 21,799. The death toll mounted to 70 with two casualties during the day.

COVID19: Father-daughter dress up as famous characters to throw thrash