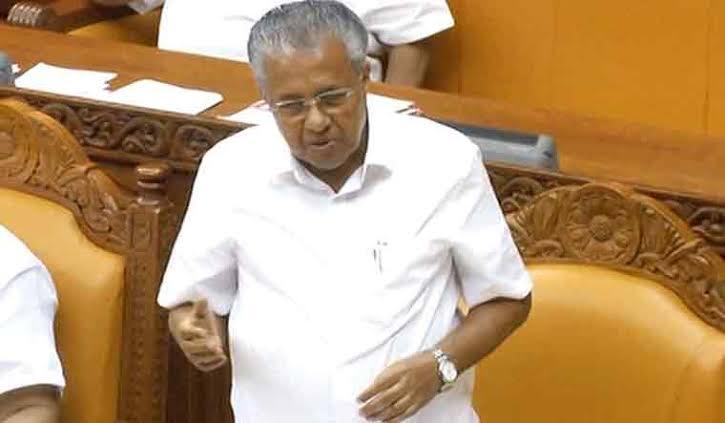 Kerala becomes the first Indian state to challenge the Citizenship Amendment Act in the Supreme Court. The court is already hearing 60 pleas against CAA.

Kerala’s Left-led government in its petition calls the CAA a violation of several articles of the constitution including the right to equality and says the law goes against the basic principle of secularism in the constitution.

The Kerala government has also challenged the validity of changes made in 2015 to the Passport law and the Foreigners (Amendment) Order, regularising the stay of non-Muslim migrants from Pakistan, Bangladesh and Afghanistan who had entered India before 2015.

The Kerala petition says the CAA violates Articles 14, 21 and 25 of the constitution.

While Article 14 is about the right to equality, Article 21 says “no person will be deprived of life or personal liberty except according to a procedure established by law”. Under Article 25, “all persons are equally entitled to freedom of conscience.”

The Supreme Court will have hearing regarding the plea on January 22.

50YO man arrested for sharing nude pics of his mom to blackmail her over property!