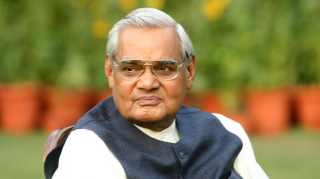 1942 – Joined the Quit India Movement, jailed during the freedom struggle
1951 – Founder-member of the erstwhile Jana Sangh
1957 – Becomes the leader of the Jana Sangh, 1957 – Elected to Lok Sabha
1962 – Elected to Rajya Sabha
1968 – President, Bharatiya Jana Sangh (1968-1973)
1975 – Placed under house arrest during Emergency
1977 – Founder-member of the Janata Party (1977-1980)
1977 – Became the first non-Congress External Affairs Minister
1979 – Makes memorable speech in Hindi at the UN
1980 – President, BJP (1980-1986)
1984 – Loses Lok Sabha election from his hometown Gwalior
1992 – Conferred Padma Vibhushan
1994 Conferred the Lokmanya Tilak Puruskar and Pt. Govind Ballabh Pant Award for the Best Parliamentarian
1996 – Became PM, but his government lasts only 13 days
1998 – NDA comes to power, sworn in as PM for the 2nd time
– His govt carries out a series of successful nuclear tests at Pokhran in May 1998
1999 – The bus journey to Pakistan in February 1999 was widely acclaimed for starting a new era of negotiations to resolve the outstanding problems of the sub-continent.
– India wins the Kargil war, Vajpayee hailed for his successful handling of the situation in repulsing back the intruders from the Indian soil
– Resigns after his government loses a parliamentary vote of confidence on April 13, 1999
– Sworn in again as PM for the third time on October 13, 1999, after his party and its allies regain control
2001 – Talks at the Agra Summit with Musharaf break down
2002 – Calls first-ever joint session of Parliament, pushes through POTA
2004 – Concedes the election after his party loses in parliamentary elections
2005 – Announces his retirement from politics
December 25, 2014 – Vajpayee’s 90th birthday observed nationally as the Good Governance Day
March 27, 2015 – Conferred the Bharat Ratna award 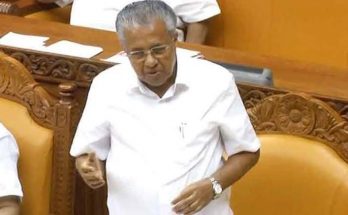 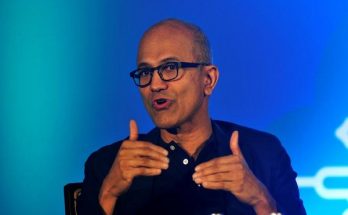 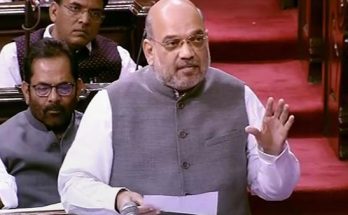