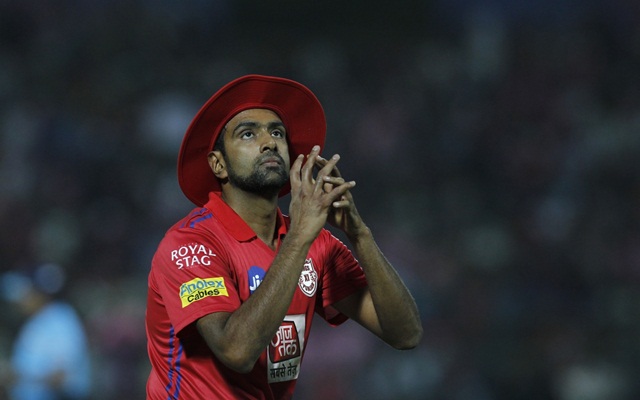 After par performances in the last two seasons, KXIP is likely to part ways with their captain R Ashwin.

Ashwin, who captained the side for the past two seasons, might find himself playing under Shreyas Iyer as Delhi Capitals has shown interest in him.

Rajasthan Royals who were ready to swap Krishnappa Gowtham for Ashwin might well have to rethink their decision after Gowtham’s show in the KPL.

KXIP, on the other hand, might hand over the captaincy to KL Rahul as the management is looking out for fresh ideas. The team is already without a coach as Mike Hesson parted ways recently and was roped in by RCB.