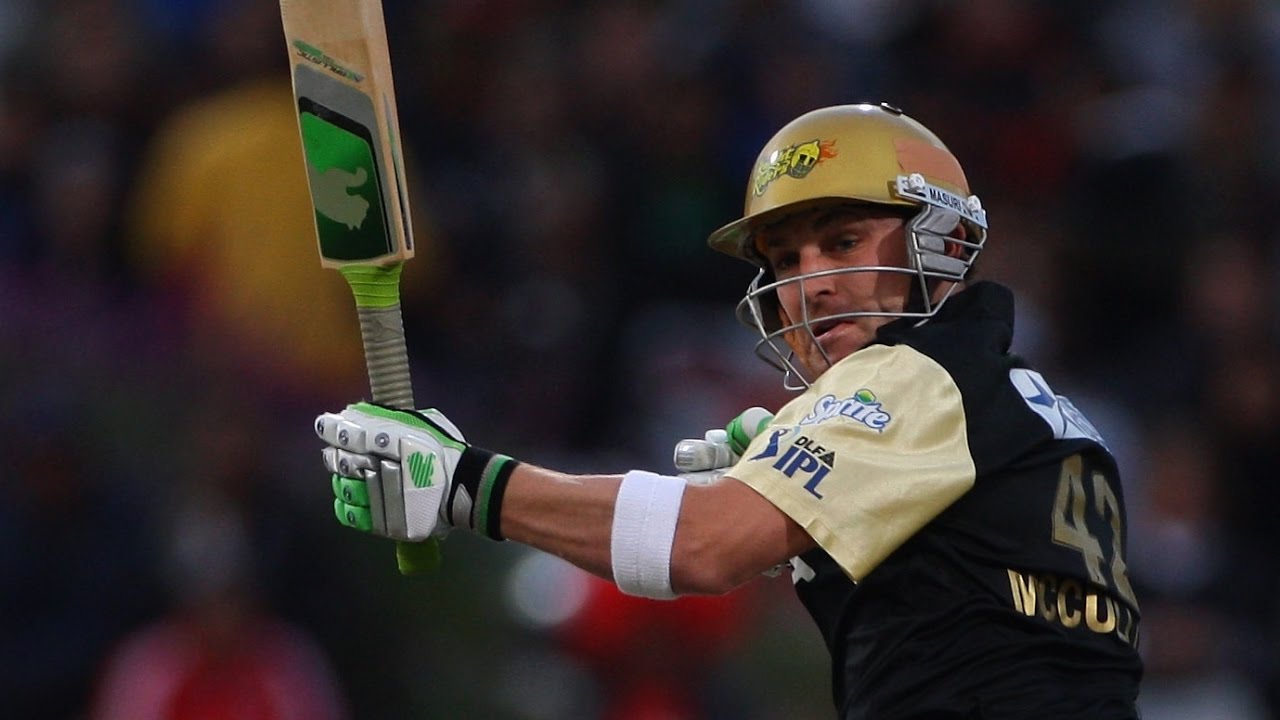 Kolkata Knight Riders have roped in former KKR player Brendon McCullum is also appointed as the coach (consultant) by the franchise. McCullum is still an active player as he is yet to announce his retirement from BBL. McCullum went unsold in the last season’s auction in the IPL after which he took up commentary.

Earlier, Kallis and Katich stepped down from the team and now, don’t be surprised if they go on to coach some other IPL franchise.