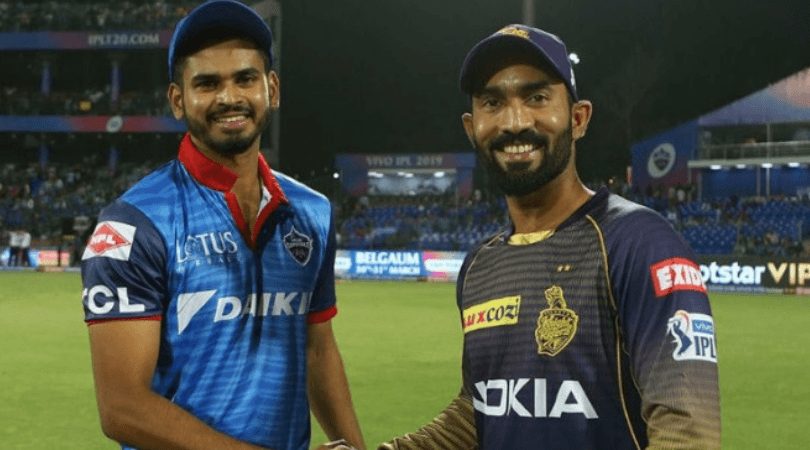 It is a homecoming for Kolkata’s prince, Ganguly but as an advisor for the opponent team. Definitely, the focus will be on him more than anyone else.
Coming back to the match, Andre Russell has stood tall for KKR in every single match he played so far. Even in the match against CSK, he scored a fifty while the entire team struggled. He once again will be in the spotlight today as Kolkata will take on Delhi at their home.

For Delhi, after some of the blunder performances in the middle where they lost most of the matches which they should have won easily. Young nerves.

Last time when both these teams locked horns, Rabada starred in the super over to give Delhi a much-needed victory. Similarly today we can expect a lot of entertainment and Rabada once again will be their key bowler. We might see Lockie Ferguson coming in the place for Gurney today. With Matt Kelly coming in for Anrich Nortje, he might have to wait for a match to get into the playing XI.

For KKR, despite their good individual performances, Russell has been their MVP. Delhi might take a leaf from CSK’s book to keep Russell quiet and of course, Rabada’s yorker will come into play while he is batting.

Cricket without crowd is like marriage without bride: Akhtar