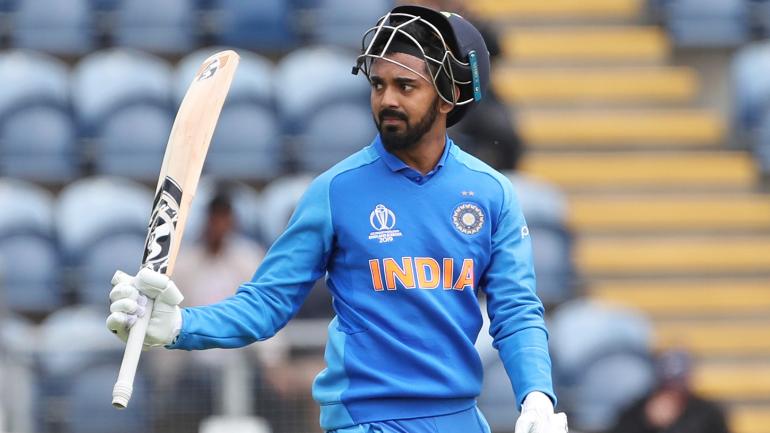 KL Rahul is having the time of his life and is coming out in flying colours against all the challenges put in front of him. The team tried everything with the Karnataka wicket-keeper batter and it looks like Rahul has an answer for every single thing.

Speaking to TOI, Samuel Jayaj, who started coaching Rahul when he was eight, said: He (KL Rahul) spoke with a number of cricketers. He spoke with AB de Villiers and Virat Kohli. Virat spoke with him and motivated him. Apart from ABD and Virat, some more former cricketers spoke with him. But I would give the credit to ABD and Virat. ABD understands him better because he is also a wicketkeeper-batsman. Virat showed confidence in him. Virat knew how talented Rahul is. Watch KL’s stance closely, it is very very balanced. He looks calm before the ball reaches him. That’s one of the changes he has brought into his game.”

Meanwhile, India had a poor outing against New Zealand in the ODI series as they lost every single match in the series ending up 0-3. Now, India will take on New Zealand for the long format of the game and it will be interesting to see how that works out.

Watch: Jaw-dropping performance by Indian crew for Marana Mass at America’s Got Talent