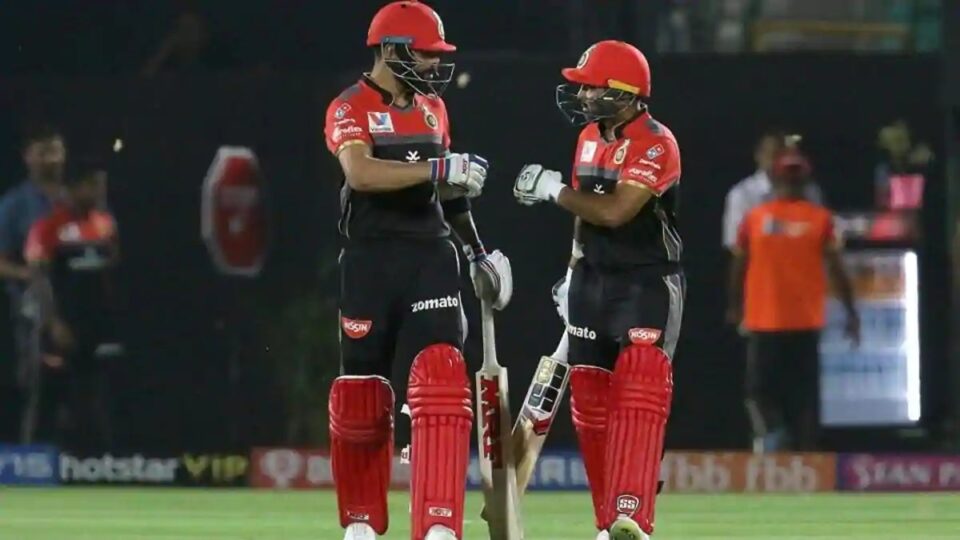 In an exclusive interview to India Today, RCB wicket-keeper Parthiv Patel said that Virat Kohli is currently enjoying this new phase of his life. He said that he has never seen him smile this much.

“He is brilliant. He is ‘The Virat Kohli’. I have never seen him so calm. I have never seen smile so much and enjoying on the ground. I was there when he made his debut and have played under him. He is looking fitter and most importantly smiling a lot. He is enjoying his new phase, about his baby and all of it. You can see that satisfaction on his face,” Parthiv Patel told India Today’s Consulting Editor (Sports) Boria Majumdar.

Recently, Virat Kohli and Anushka Sharma announced that they are expecting a baby. In the social media post, they wrote that,
“And then, we were three! Arriving Jan 2021”.

Meanwhile, Virat Kohli-led RCB have begun their IPL campaign on a positive note by pulling off a thrilling win against SRH.

IPL 2020, CSK vs RR- CSK once again collapse as Royals win by 7 wickets