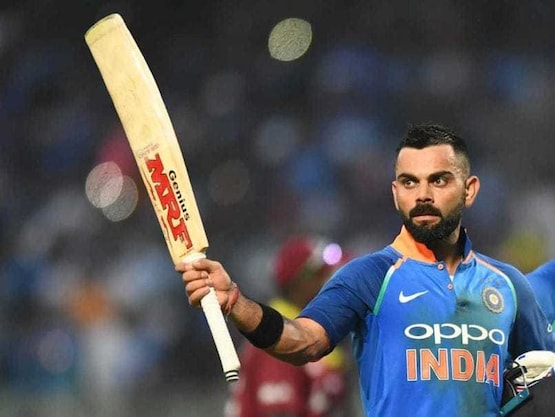 The Indian captain Virat Kohli will be rested for the last two ODIs and the T20I series against New Zealand. No replacements were announced.

Vice-captain Rohit Sharma will take over the captaincy during his absence. Following the New Zealand tour, India plays an ODI series against Australia at home before the Indian Premier League season kicks off.

The BCCI, in a press release, stated that Kohli’s workload over the past few months was the reason behind the decision. “Considering his workload in the last few months, the team management and senior selection committee is of the view that it would be ideal for him to get adequate rest ahead of the home series against Australia,” said BCCI.

This is the first time Virat Kohli has missed an ODI outside Asia excluding Zimbabwe.