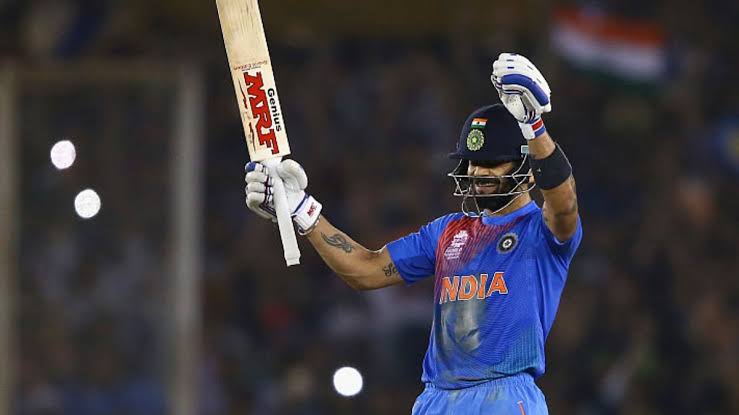 When asked about it, Kohli said that it is difficult for him to pick something like that however, he answered that his knock against Australia in 2016 T20 World Cup at Mohali is the one apart from the obvious 2011 World Cup finals.

“Apart from the 2011 finals, my other favourite match from the atmosphere and importance of the game point of view would be the 2016 T20 quarter-finals against Australia in Mohali,” Kohli said.

Kohli scored unbeaten 82 in the match and took the team to the semifinals. However, India lost in the semifinals to West Indies who eventually lifted the World Cup.

IPL2020: Top five players SRH might go for in the auction

Thank you for the memories, Sachin!