India had many champions in recent times and Koneru Humpy certainly holds a special place. In 2002, Humpy became the youngest woman ever to achieve the title of grandmaster. Since then, she has won many Grand Prix and opens.

The veteran decided to take a maternity break in 2016 and had a baby girl named Ahana. Now, she is back and is back with a bang.

Humpy beat China’s Lei Tingjie in the Armageddon to win the Women’s World Rapid Chess Championship in Moscow. This is her first international win of 2019, a year where she has been on a comeback trail after her two-year-long break.

“Honestly, I couldn’t have asked for more to finish off my year,” she said, adding that she is now working towards winning the world championship in the classical format. “It is not going to be easy for sure and this World championship is different from that. But I will continue to give my best shot to realise that goal too,” Humpy said. 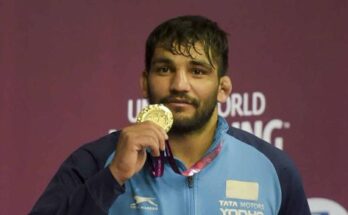 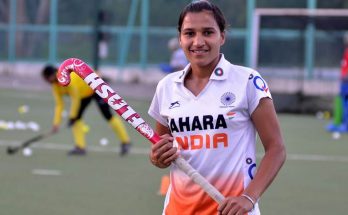 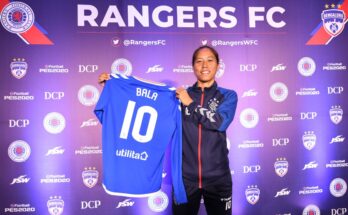