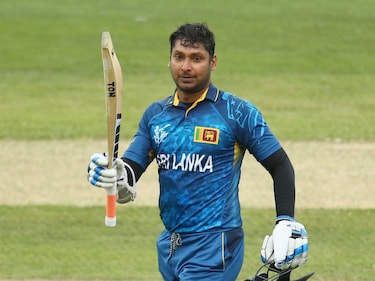 Sangakkara’s nomination was announced by the current President, Anthony Wreford, at the MCC Annual General Meeting at Lord’s on Wednesday.

The former Sri Lankan captain will begin on October 1, 2019 and will conclude on September 30, 2020 and will see through two England Test series. He will also play a significant role in the World Cup.

Sangakkara’s association with MCC goes back to 2002 and the cricketer has been awarded with Honorary Life Membership of the club and has been a part of a few great matches here.

MS Dhoni is like a mentor to me: Rishabh Pant