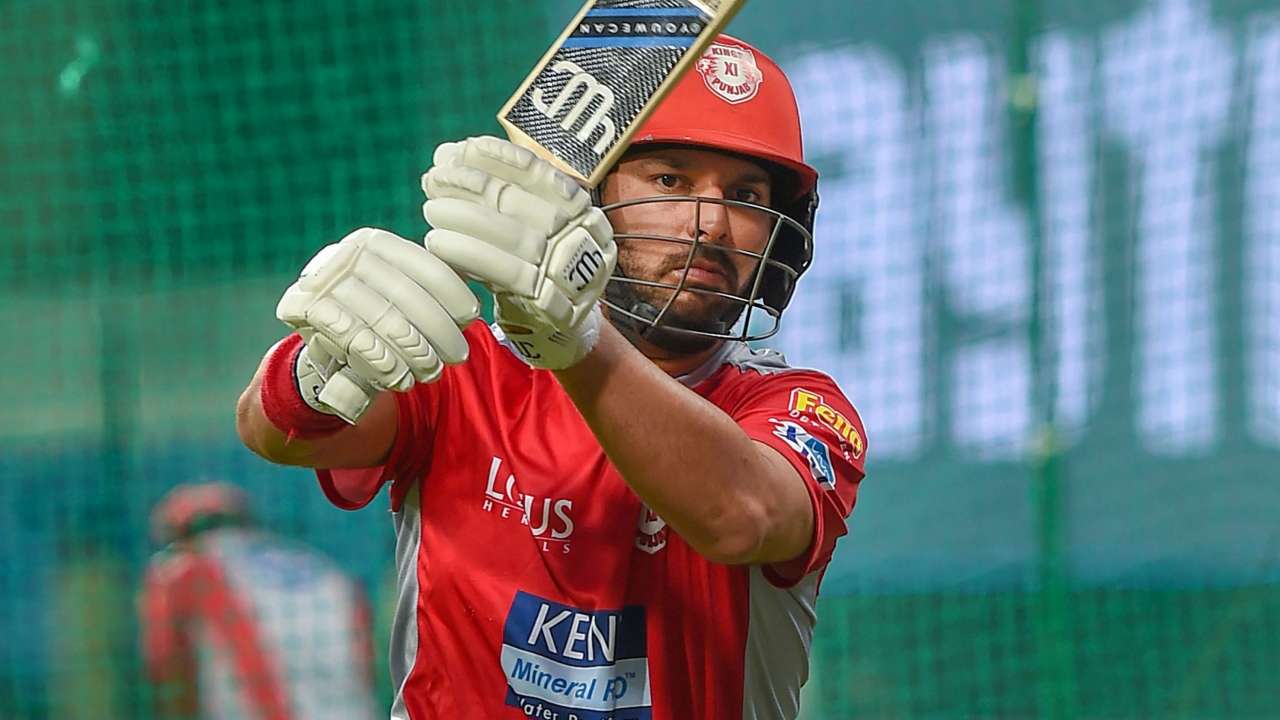 Indian cricketer Yuvraj Singh was one of the main reasons why India won the World Cup 2007. When the IPL began, a lot was expected from him but unfortunately, he didn’t live up to the expectations many years.

He started his IPL career with Kings XI Punjab where he was the icon player and captained his team for two years before losing the captaincy to Kumar Sangakkara. He went on to play for different franchises before ending up with Mumbai Indians and then he hung his boots.

Talking about the franchises, Yuvraj Singh said that Kings XI Punjab management didn’t hear to his opinions and also he wanted to run away from the franchise.

“I wanted to run away from Kings XI Punjab … the management didn’t like me there … they did nothing I asked them to do … and when I left they bought all the players I had been asking them to. I love Punjab but I did not like the running of the franchise,” Yuvraj was quoted as saying.